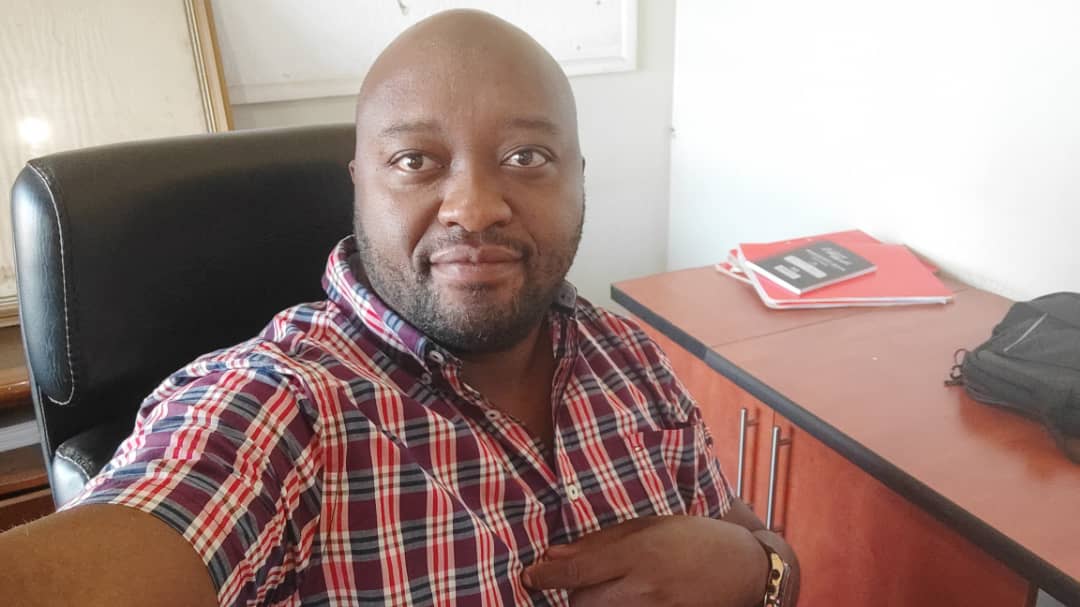 The Evolution of the Informal Trade – Elson Mzembe’s Take

The Evolution of the Informal Trade: A Critical Channel for Business Survival Amidst the Covid-19 Pandemic.

The coronavirus (COVID-19) pandemic led to the shutdown of a gazillion businesses across the globe. No single industry was spared. We are facing a global health crisis unlike any in the 100-year history, one that is killing people, spreading human suffering, and upending people’s lives. But this is much more than a health crisis. It is a human, economic and social crisis.

Now that we are crawling back to normality (albeit slowly) it’s only right we do an audit to see what lessons, if any, we’ve learned from this recession. One thing is certain; the world in general and the markets particularly will never be the same, new and bold strategies were needed not only to contain the pandemic and save lives, but also to save businesses and nations from economic ruin and to sustain economic growth and financial stability.

One of the most versatile sales executives, Elson Mzembe, opines about how the pandemic changed the market dynamics, how the evolution of the informal trade contributed to the survival, or demise, of businesses.

“In my 14 years plus sales and distribution experience, I have had the privilege of working for 5 top global and local  Fast Moving Consumer Moving Goods (FMCG) organizations in Malawi, in 3 distinct industries; telecommunications, print media, and food and beverages. Consistent across all the companies and industries was the market segmentation which had the informal trade at the  lower end of the market spectrum that generally comprises of low average revenue contribution tiers of customer groups” said Mzembe.

“Due to the channel size (number of players), this channel has always been significant in terms of volume but with relatively low value. Working with the Coca-Cola company for instance, we used to say Malawi was predominantly a big informal market because almost 60% of secondary sales volumes were through informal general trade retailers.”

“However, businesses were still able to achieve their earnings before interest, tax and depreciation (EBITDA) & growth objectives by focusing on upper tiers of the trade channels, the modern trade both on-premise and off-premise offered far much better business margins with very low cost to serve as they were better structured, fewer in numbers and ready and willing to pay a premium. So, even though talk about “gold being at the bottom of the pyramid” (predominantly the informal general trade) was common, it was never a matter of life and death for businesses to win in the general trade until the onset of Covid-19 pandemic”

“People are more and more inclined to buy from the shop just around the corner in their neighbourhood, and they are more sensitive to price and value for money than ever before. The market has moved from towns to the neighborhoods, the shopper is more careful with their spending than ever, employers have seen the possibility of maintaining leaner organisations, it might take longer than anticipated for most people to find new jobs. “

“So, the current situation might as well be our new reality. I had the privilege of being in one of a few organizations that survived and exceled during the pandemic, Universal Industries Limited (Malawi) registered year on year growth in unit sales, gross revenue and EBITDA between the years 2019 to 2021.”

“The secret? Leadership was swift to realize that the pitch had changed and so we had to identify the new markets, devise new routes to get to those markets, develop befitting products and set relevant price points with corresponding sales execution.”

The pandemic has created new marketplaces with unique purchase patterns, organisations that can effectively serve these markets shall not only survive but excel. We have seen banks proliferating in these new markets and yes most of them are posting continued growth.

Covid-19 is not an excuse for poor business performance, lack of innovation is.