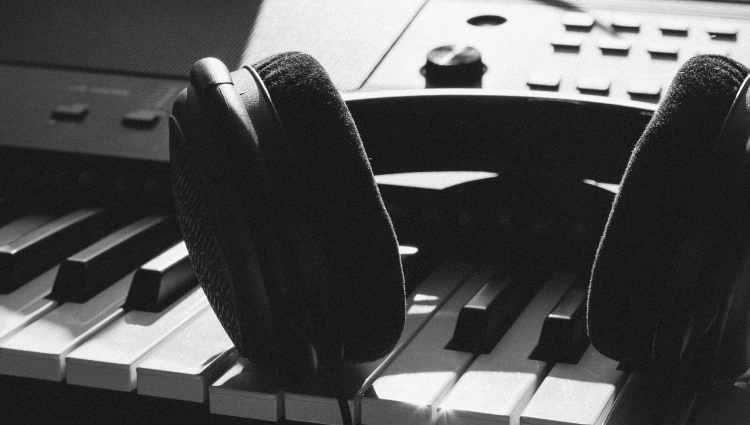 The Hottest Songs on TikTok for Summer 2021

The arrival of June 21st means Summer has officially started so crank your ACs down to 68 as we explore the hottest songs for these summer days. The raging place to find these summer tunes isn’t the Billboard Music Charts like it’s 1996, but rather the music app, TikTok.

Tik Tok has emerged as the place to find new music, current music, and all the trends of the young kids who actually are in the know. We wanted to look at the trending sounds on Tik Tok to find the upcoming and trending songs. The formula is what major record labels are using to break songs, and with almost 700 million active users, we understand why.

The hottest songs as of June 15th include Astronaut in the Ocean by Masked Wolf and Montero by Lil Nas X. Masked Wolf is enjoying his ride to the top of the charts and using both FM radio and social media with his hot single while Lil Nas X is already on top riding high after a few hit songs but he is cashing in again with Montero. The list of sounds that is trending also includes Peaches by Justin Bieber.

Number six on the list is Bubblegum by Groove Kennedy. Bubblegum was first heard live last week at an LA Clippers playoff game, and has been trending ever since thanks to a dance challenge on Tik Tok with the hashtag, #BubbleGumGroove. Rounding out the top ten is the song Best Friend by Saweetie which was number one the last week of May. The song that has fallen the most since May is “Roses (Imanbek Remix),” by Saint Jhn which was #1 in April but now outside the top 25.

Christos Tsantilis Releases “Shiny Gun” After 20 Years In The Making