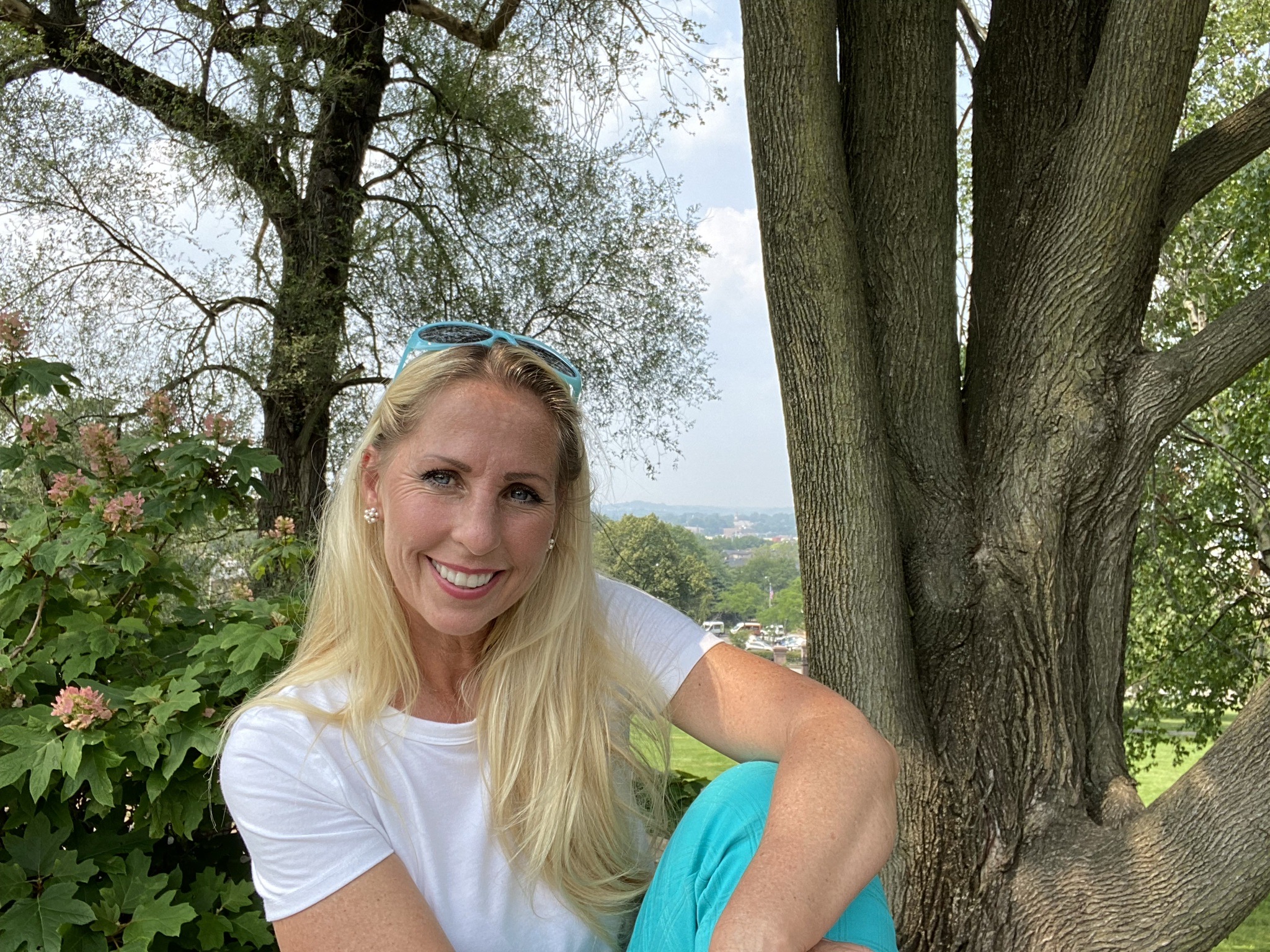 The Pittsburgh Medium Inspires Many With Her Remarkable Abilities

Carol Collins, also known as The Pittsburgh Medium, continues to share her talents with the world.

While others may realize their psychic abilities earlier in life, it took Carol years to channel hers. Collins says her guide calls her a “late bloomer,” and that she suppressed her abilities far longer than anticipated. It was only after a period of nine months, using silent meditation as a daily practice, that her abilities rose to the surface and blossomed quickly.

In 2017, after leaving what Collins referred to as “a long-term unhappy relationship,” she was eager to start fresh. She incorporated meditation practices into her daily life and began her journey towards healing. It was during this time that she found Esther and Jerry Hick and their “supernatural” friend, Abraham. Exhaustive research into who Abraham was, led Collins to Jane Roberts, another channel, and Jane’s book“Seth Material.” Information from these two mediums created the awakening that Collins experienced in March 2019.

Leading up to her awakening, the daily meditation that Collins practiced began to bring about some evidence. Five months into her meditation, Collins revealed that her “head initially moved on its own about an inch and within a month of allowing this to happen, these small movements grew into a beautiful swirling pattern – left, right, up, down throughout meditation.” She would always receive an end to the swirling, just moments before the timer would go off, which signaled the end of her meditation session. Collins then began to ask herself daily if the swirling patterns were “the way her body received energy or if it was communication, she was not translating.”

Collin’s initial suspicions of her connections led her to a Spiritualist Church. Here, she gained assistance from spiritual leaders to further channel her abilities. Her consistent meditation in this space eventually led to a discovery.

On March 20, 2019, Carol’s head stopped moving as it usually did, at the end of meditation, but this time it was to the left rather than centered in front of her and then “first connection happened” she explains. “Moments after pausing, my face began spelling, words in the air, left to right as if on a chalkboard in cursive. The information came fluidly, word by word and gave information about what I was destined to do. When I asked who I was speaking to, I was given James and Jeshua,” Collins said.

This “face spelling” method of communicating with her guide and guardian lasted about two months, according to Collins, and then she was asked if James and Jeshua could “borrow her voice and speak out loud to her.” Collins’ has been a light trance channeler for James and Jeshua ever since. The essential material is what they call the basis of the intuitive studies curriculum that James and Jeshua teach through her.

Collins currently offers several classes and retreats to help people learn about collective consciousness, manifesting, proper health practices, cleansing, and potential channeling abilities. She gives in-person workshops, spiritual healing retreats, private sessions, and biweekly Q&As with Jeshua online where questions of participants guide the event. It is a powerful set of courses, readings, and live events for people to have two-way dialogue with Jeshua and their own personal guide and guardian.

Her Youtube channel, The Pittsburgh Medium, includes various videos that are accessible to anyone (fitting in line with her mission to spread the words of The Jeshua Collective.) Here she covers several topics such as Self Healing Using Chakras and How to Stop Feeling Stuck. Several series are also available on her page that cover larger ideas such as Consciousness and Manifestation.

Moving forward, Collins plans to spread the wisdom of The Jeshua Collective globally. She says her business Collective Synergistic Productions has been guided step by step from James and Jeshua– one step of which was to create a safe space for others to practice mindfulness. The Jeshua Center for Intuitive Studies has all course material presented by means of a channel, and as her guides say, “it allows us to teach what the world population is needing to know on who Consciousness Beings are, why thoughts create your reality, how the physical body has a mechanism built-in to self-heal, and that everyone can learn to become a channeler.”

In 2021, her guides created an abundance of channeled material in video, book and course material. She has 11 books written in channeled state by Jeshua, James, and Seth that are in various stages of publication, all written in 2021.

“People are wanting to know what their guide thinks and what is coming up for them. But as Jeshua says frequently, channelers allow their guide to say what they need to say, how and when they need to say it. Continuity of life is real and there is no better way to receive guidance than from a channeler. It is clear, clean, and best of all, accurate because a qualified channel cannot influence the transmission. Bringing global awareness and mainstreaming channeling is hugely beneficial for everyone,” she shares.

As Collins continues her journey to connect others with The Jeshua Collective, she keeps her higher mission in mind: “To bring The Essential Material that Jeshua sometimes calls the Four Pillars of Learning to the public in a global, multifaceted way and leave a legacy of their teachings for generations to come.”

She encourages others to attend her events so others can form deeper connections with The Jeshua Collective. On February 17, Carol is hosting a global Facebook event to discuss the Teachings of Jeshua. This will enable participants to gain wisdom from The Jeshua Collective through Carol’s channeling.

To learn more about The Pittsburgh Medium’s services and practices, visit her website at https://www.thepittsburghmedium.com/or register here.

Entre Institute Reviews Help You Understand How To Make Money