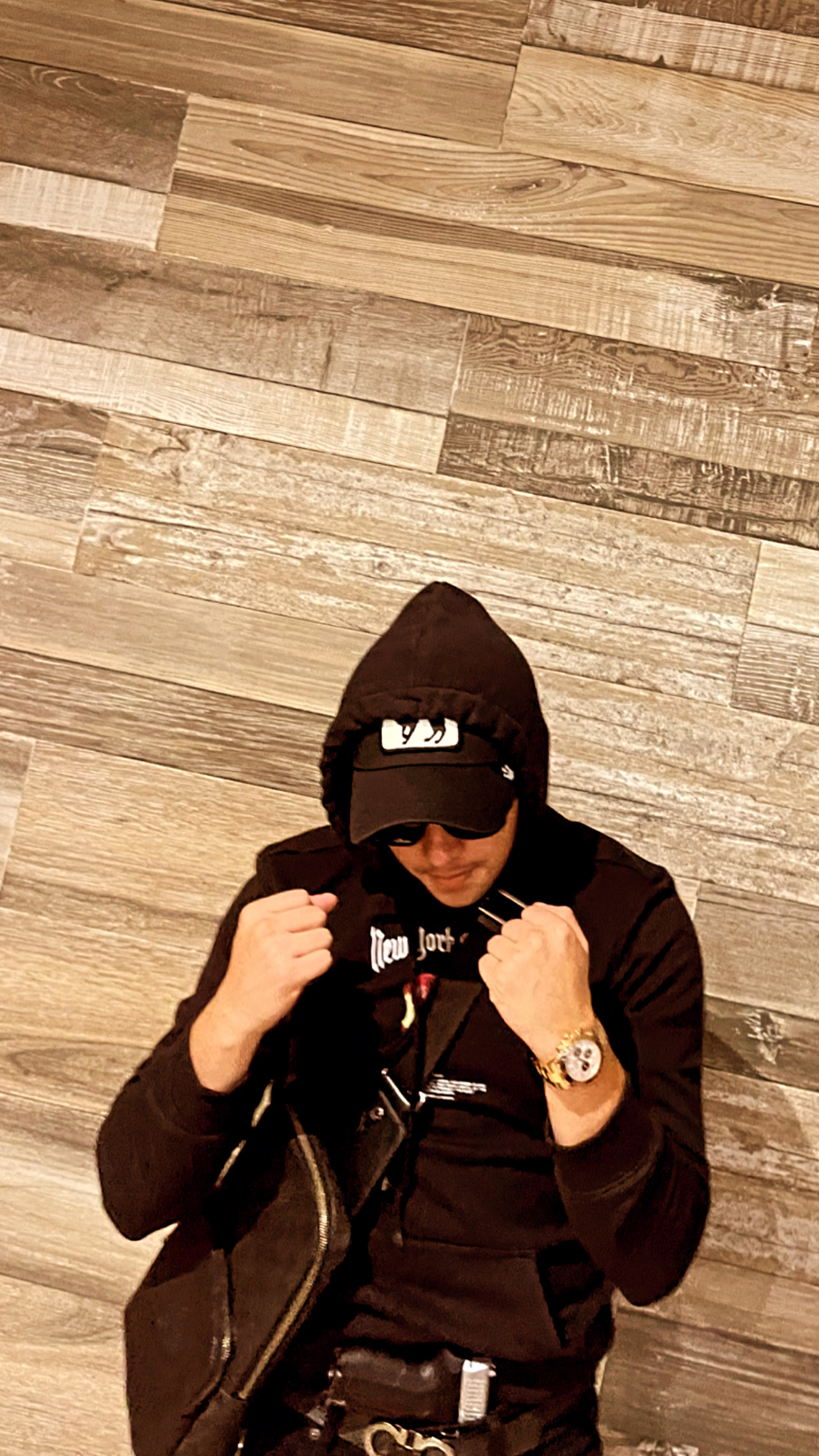 The 19-year-old rap artist, who goes by the name Dachegrs is presenting his newest release called “Shäwty”. It was a song that was leaked among the fans several months ago, due to the high demand from the fans. Dachegrs announced through Instagram that he would release the highly anticipated song, that’s how the artist decided to release the song on the 30th of September through all platforms.

Dachegrs tells us about how he made the song and what inspired him to do it, the artist mentions that after he had insecurities about his girlfriend, he decided to compose this song. He talks about how his girl makes him insecure about his friends and how he shouldn’t feel sad because other women are chasing him. The beat of this song as well as their vocalizations, come with a bit of inspiration from the recognized artist “Yeat”. Dachegrs mentions to us “I wanted to try something different” since Dachegrs stated “I don’t have a specific genre”.

It is evident that the artist is innovating with new music, new sounds and genres, it is demonstrated that for him there is no genre, and that he could do any genre if he wanted to. Let’s hope that Dachegrs can bring more of this type of music in the future since it was one of the most listened to by his fans and for sure he will release more songs with this type of new vibes.

To say the least, this new single is having a lot of recognition among his fans and it is what they liked the most, there is no doubt that Dachegrs will attract a lot of attention with this new content and there’s lots of potential for him going forward.

The rap artist mentions that he will possibly release an EP before the end of the year and surely this single is part of the EP that he could release. The artist doesn’t mention the exact date to release the EP, but it is rumored that he could release it in December. Is still unknown what this EP will be about, but it surely will not disappoint.

‘World’s Dirtiest Man’ dies at 94, months after the first bath