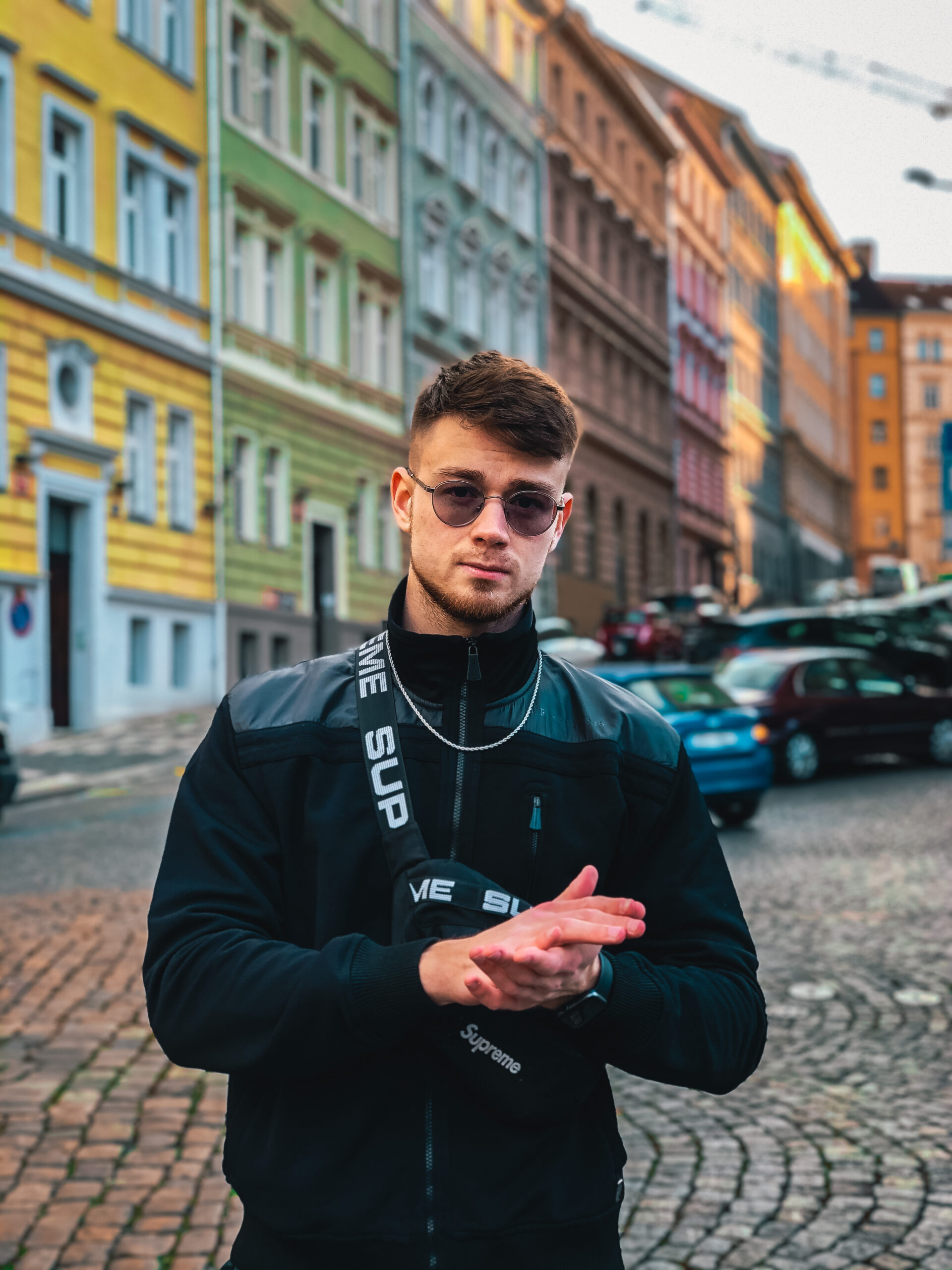 The wait is over, Insidia releases long-awaited music project Repulse

Repulse mix is finally here after multiple months of teasing on social media. DJ Insidia has finally released a one-hour music mix on SoundCloud which includes famous tracks from DJs all over the world, however, this time Insidia has divided the mix into four genres. Bassline, Bass House, Techno, and a bit of Riddim, to spice things up.

In the Bassline part, Insidia has included not only new tracks but and also some well-known club classics from the record label Night Bass, where some of the members are AC Slater, Corrupt (UK), and Chris Lorenzo. Insidia has stated in his multiple social media publications that the mix was supposed to be progressive and to make the listener stand up, dance, and feel alive. He has achieved the mix progression by shifting from the Bassline genre to Bass House, which is a bit faster than bassline, with heavy bass and a more aggressive style. Here he has included new tracks from famous DJs such as NuBass, Michael Sparks, Sikdope, and Valentino Khan.

Insidia has also stated, that he loves to go in the opposite way than other DJs, who end most of the mixes by Drum and Bass. He feels, that many mixes are similar to each other and that many DJs follow the same path and he respects those, who try to differentiate and come up with something new or at least with a slight change in play style. Therefore, the Repulse project is the complete opposite of most of the mixes, as Insidia has added multiple heavy bass techno tracks by Lilly Palmer, Will Sparks, and a Czech DJ Richard Reynolds. Those are some tracks, that will surely put you in a  rather different energy state and make you want to listen more!

What are the benefits of quality composite decks?