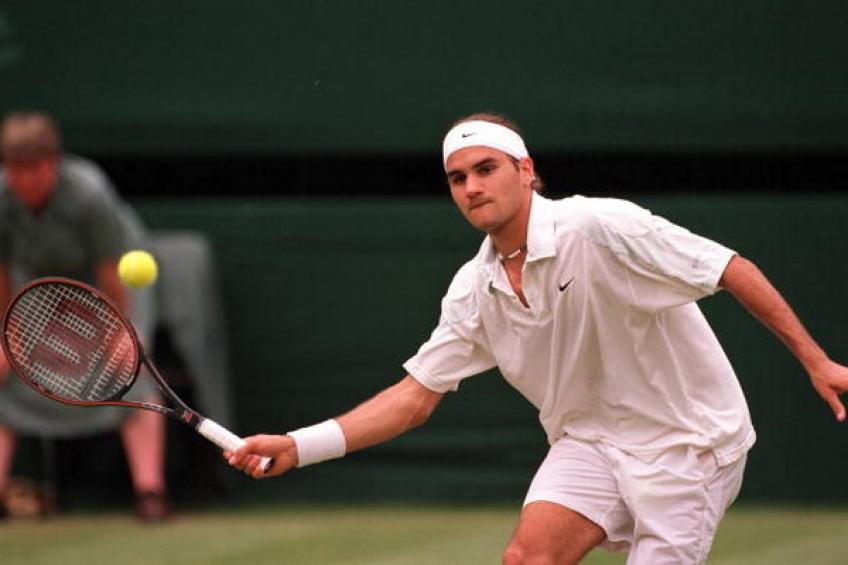 Roger Federer reacted to a twitter post by ATP and recalled his epic win against his childhood idol, Pete Sampras. Federer made history by defeating seven-time champion Pete Sampras in 2001 Wimbledon.

That was the one big career-changing move, due to which he could establish himself as a promising talent in the world of tennis. However, nobody, including Federer himself, had ever imagined that it would come against his childhood idol, Pete Sampras.

Federer had won the boy’s singles championship three years before the game at Wimbledon but was still waiting to win a professional singles match at the tournament before the start of that fortnight.

Remembering the epic clash, ATP took to its Twitter handle and shared pictures from the tie and wrote, “A star was born In 2001, @rogerfederer beat seven-time @Wimbledon champion Pete Sampras for his first win on Centre Court.”

On Tuesday, Federer reacted to the post and wrote, “What a moment that was for me, first time on center court at Wimbledon. Only time vs. Pete, my hero, I miss the Pistol.

“A lot of friends had told me, ‘I think you can beat him this year,'” Federer said after the match. “I’d played a great year – better than him. I knew I had a chance. But it was not 100 percent. I mean, he’s the man on grass.”

Gigi Hadid and Zayn Malik are officially a couple again

A Salient Personality Of Music Industry In Morocco : Djeporov