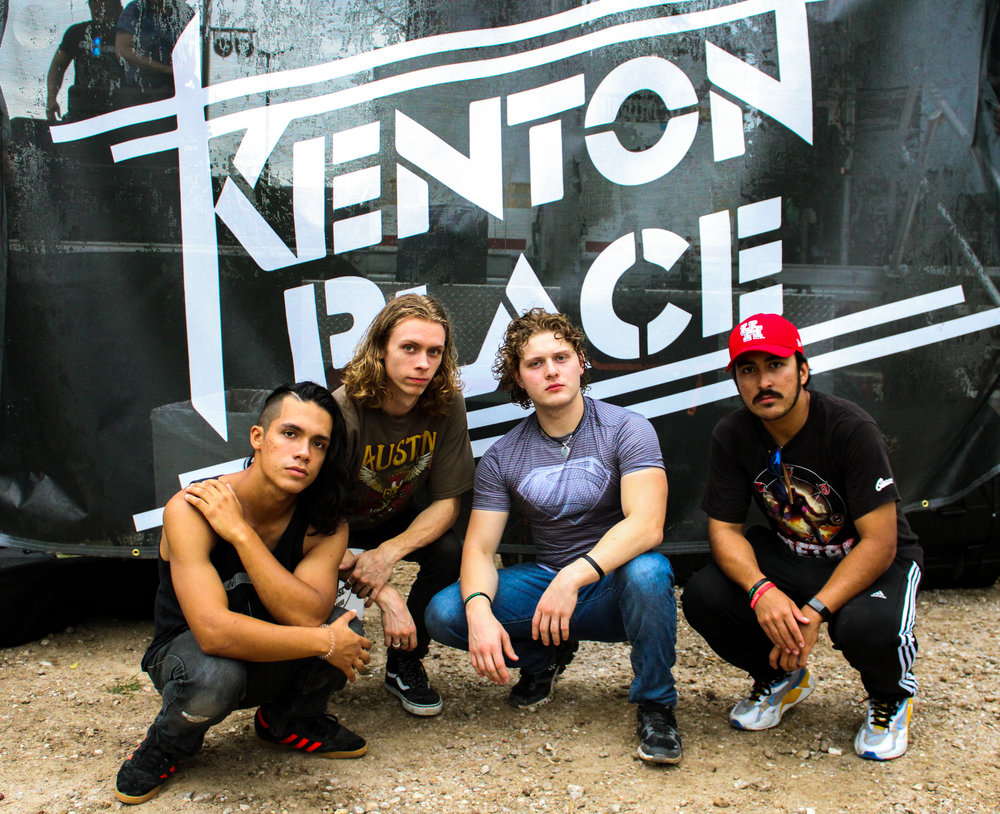 Rock outfit Kenton Place premieres the music video for “Roses On The Wall” on February 18. “Roses On The Wall” is one of the songs from their upcoming EP, “Terminal,” set to release on March 4. “Roses on the Wall” is a real story of a young woman diagnosed with cancer and her journey to accept it. The video tells a riveting story from multiple perspectives, including her father, who lost his daughter. Kenton Place is a dynamic band known for its rich and melodious music. The band pays homage to historic rock sounds and artists while adding new life and vitality. Their current video, “Roses On The Wall,” was developed to raise cancer awareness and give those dealing with cancer’s phases, loss, and depression a song to identify with. They recorded their debut EP, “Terminal,” featuring “Roses On The Wall,” with Grammy-winning producer Ulrich Wild and mastering engineer Ted Jensen during the Covid-19 pandemic. “Terminal” is a sonic and lyrical journey through the five phases of sorrow, as they relate to the band members and the human experience. The EP is a non-linear tale comprised of music videos and songs that are certain to elicit strong emotions due to their diverse narratives.

Kenton Place is a Texas-based ensemble that five childhood buddies formed in 2018. The band debuted on major Houston stages like House of Blues and White Oak Music Hall Amphitheater, as well as in Austin for SXSW 2018. In 2019, the band released “Pride Never Lasts,” which was featured on Houston’s 94.5 The Buzz for over a month. The band comprises vocalist/guitarist Logan Smalley (Smalls), drummer Noe Hernandez (Fez), lead guitarist Roque Techera (Rock, the hero), and bass guitarist CurIs Bird (Mr. Bird). Due to the band’s deep connection to the community in which they grew up, they named themselves Kenton Place. They say they compose songs to “help others heal,” as music has helped them. Their latest video, “Roses On The Wall,” is sure to stIr emotions and increase compassion for those already dealing with cancer.

“Roses On The Wall” is now available on all major streaming platforms, including YouTube. Visit Kenton Place’s website and Instagram for more information on their upcoming EP and more.