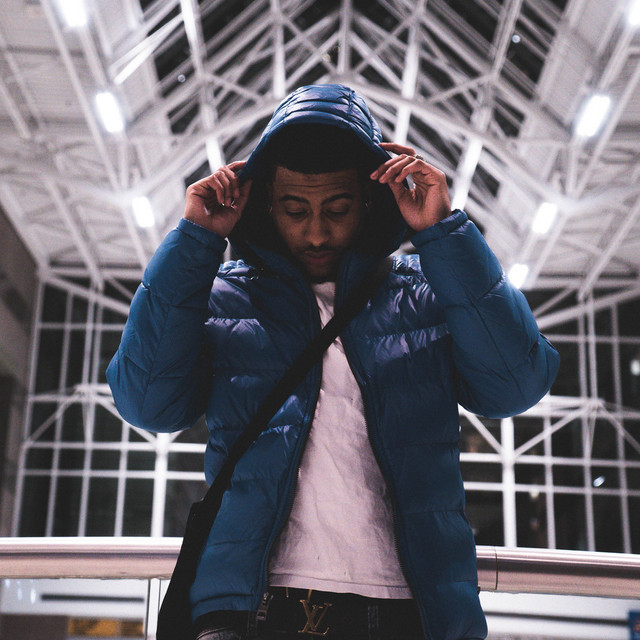 Sacrificing today for a better tomorrow is easier said than done in most cases. When faced with difficult times, the challenges you bear can either destroy your character or tighten your core principles. When everything you’ve worked for is in jeopardy, revaluate your life choices and use the lessons as motivation to manifest a new destiny.

Toronto artist Savage Life Banks has been putting in work since 2015 releasing multiple videos with MWorks, EOD etc. He began to gain public notoriety in 2016 with his follow-up mixtape, Ballin in Italia, which surpassed 100,000+ streams in its first year alone.

Later in 2017, he dropped the single and video for Special Occasion (shot by Kavin Roberts), a summer anthem that garnered lots of attention throughout the city. As his audience grew, he began performing shows across the GTA (Toronto, Markham, Newmarket, Hamilton, Mississauga & Richmond Hill) before dropping his 2017 mixtape, MVP League.

If that wasn’t impressive enough, he continued to follow up with an assortment of new music the following year. 2018 marked the release of 58 Dreams. The project held deep meaning to the Toronto rapper and became a dedication to 3 close friends previously lost to gun violence.

Later in March of 2020, SLB found himself backed into a corner while fighting a 19-month gun charge that lasted through September 2021. During this time, the allegations weighed heavily on his mind and psyche. While trying to stay focused through the ordeal, he successfully released two EPs (Code Blue & Still In Demand) while eventually having the case thrown out and dismissed.

With all the turmoil finally behind him, Savage Life Banks continues to move forward while elevating his craft. His newest single, titled Pac, is expected to do very well based on recent fan reactions. A teaser for the song has been making its rounds on social media for two months prior to the official release, building up heavy traction and anticipation. Pac is now available on all music streaming platforms for your listening enjoyment, be sure to tap in today and enjoy the vibe.