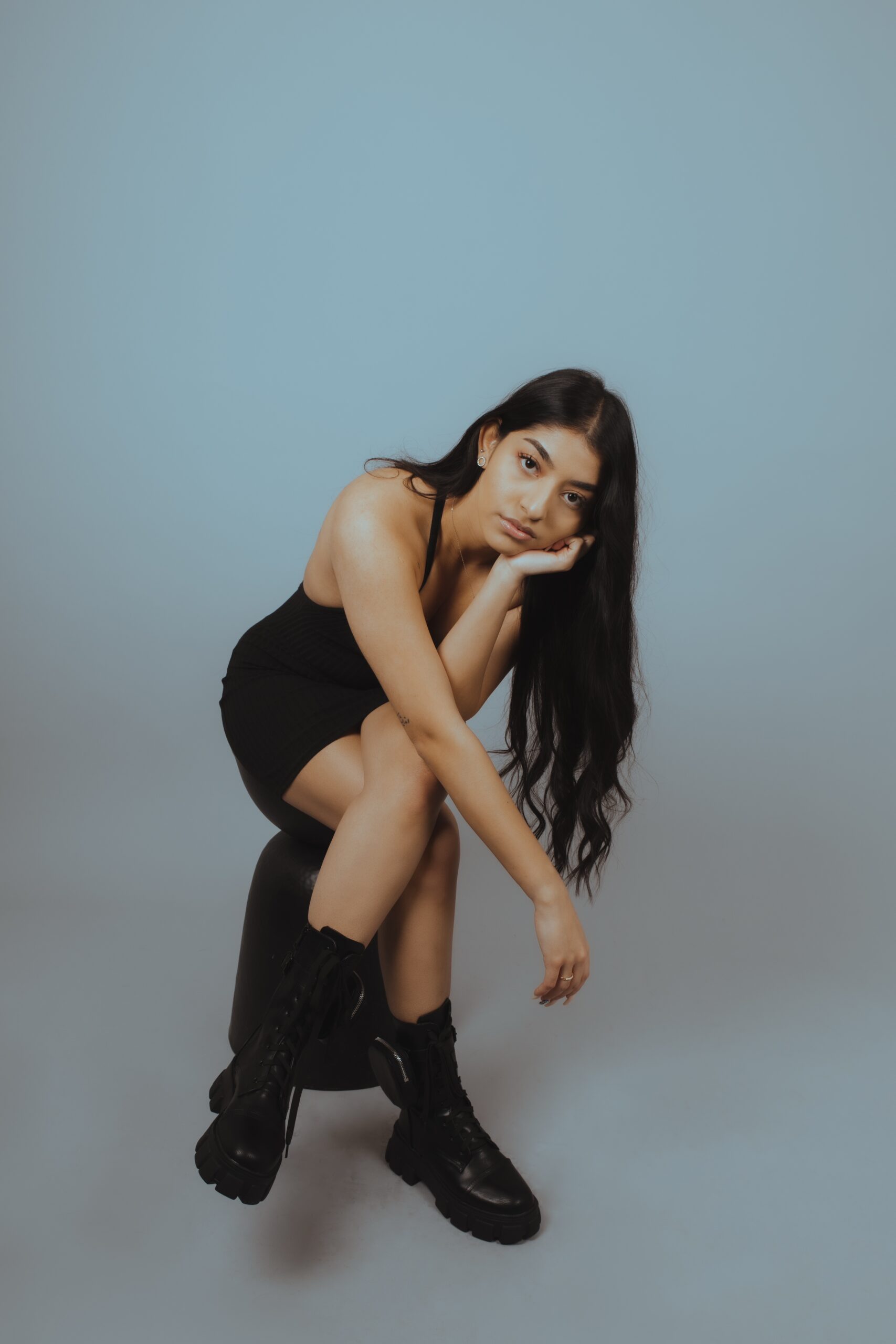 KIANA is a Toronto based R&B artist, known for her moody, soulful and hypnotic soundscapes. Reflecting feelings of heartbreak and melancholy, the songwriter touches on how growth is often painful but beautiful. With a unique Persian and Dutch upbringing, KIANA grew up in constant change. This experience taught her the beauty in letting go and adapting and as a result her lyricism developed into a form of observation of her ever-changing environment. Her music takes its inspiration from both Toronto and European music culture, creating something which is comforting and familiar, yet distinctly her own.

Her latest single “strangers” oozes a dark R&B tone. Looking into the future and the past all at once, she considers the infinite possibilities of what could alternatively play out between two people who once felt deep love and now nothing. The artist confides, “It’s ultimately a sad title, but it’s probably the most common human thought and experience. I know everyone who reads the title will think about the time they experienced that thought too and will think about that person – who could at the time be a stranger, a lover, or somewhere in between.”

“strangers” takes inspiration from the likes of Jorja Smith and Amy Winehouse, emitting rolling waves of melancholic shadows throughout and echoing adlibs of curiosity and wonder. The soul meets dark R&B sound has a minimalist approach to the production, while the closely-knit piano notes give off a flutter of soulful magic, alongside her fierce, controlled and sultry vocals. Overall alluring in its nature, the track drips in tender backing synths and a calm, soft beat.

Her music has gained recognition from multiple radio stations including Toronto’s Flow 93.5 FM and Vibe 105.5 FM and received immense positive reception from her hometown. Today, KIANA has earned over half a million plays globally and has been featured in publications such as Lyrical Lemonade, Ones to Watch and Red Bull Music, to name a few. She has touched major stages like The Mod Club Theatre and performed at significant Canadian festivals including NXNE and Canadian Music Week.

KIANA’s upcoming releases are bound to disrupt the music scene once again.