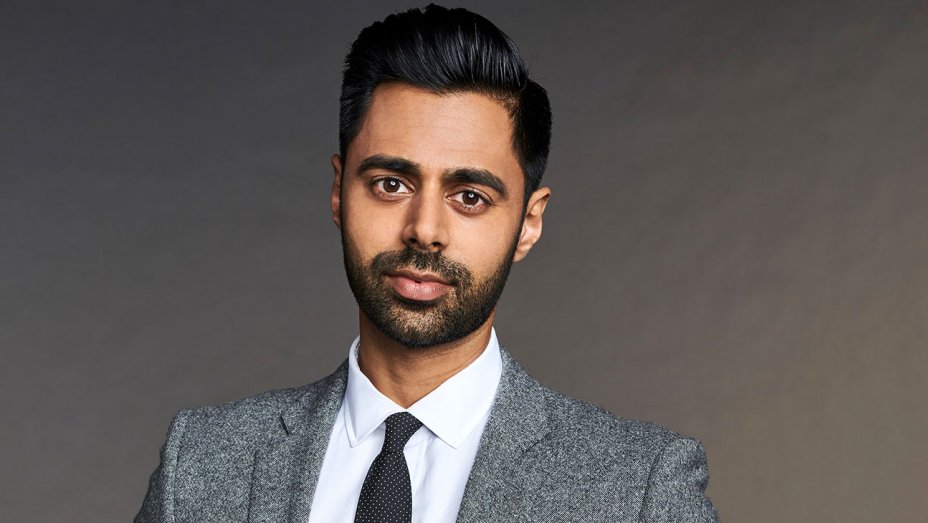 Hasan Minhaj, born on September 23, 1985, in Davis, California. Minhaj is an American comedian, writer, producer, political commentator, actor, and television host. Minhaj comes from an Indian Muslim family originally from Aligarh in Uttar Pradesh, India. His parents, migrated to California before he was born.

After working as a stand-up comic and appearing in minor television roles, he came to prominence for his work on The Daily Show as its senior correspondent from 2014 to 2018. Minhaj was the featured speaker at the 2017 White House Correspondents’ Dinner.

His first stand-up comedy special, Homecoming King, debuted on Netflix on May 23, 2017 received positive reviews from critics and a Peabody Award in 2018.

In order to host a weekly comedy show, Patriot Act with Hasan Minhaj, which debuted on Netflix on October 28, 2018, Minhaj left The Daily Show in August, 2018. In April 2019, Minhaj was listed among TIME’s 100 most influential people in the world.

After seeing Chris Rock’s Never Scared, the first stand-up special he watched, he became interested in comedy. He began traveling to San Francisco to perform. In 2008, he won Wild 94.9’s “Best Comic Standing” competition, as a result he started working as an opening act for Katt Williams, Pablo Francisco, and Gabriel Iglesias. He also worked part-time for the website Ning, an experience he used to write comedy. His inspirations are Kevin Shea, W. Kamau Bell, and Arj Barker.

On April 29, 2017, Minhaj was the featured speaker at the 2017 White House Correspondents’ Dinner, where he took on the traditional role of roasting Washington, D.C. society, national politics, current events, the current president, the Washington press corps, and the American media. He criticized U.S. President Donald Trump, who was boycotting the dinner, calling him the “liar in chief.” Minhaj has successfully established himself as a personal brand, he has 1.5 million followers on Instagram and 732K followers on Twitter.

Brand Secret Ingredient: Talking about love, racism, Islamophobia and everything in between is winning formula.
Approx Networth: $3 million
Instagram:  1.5 M