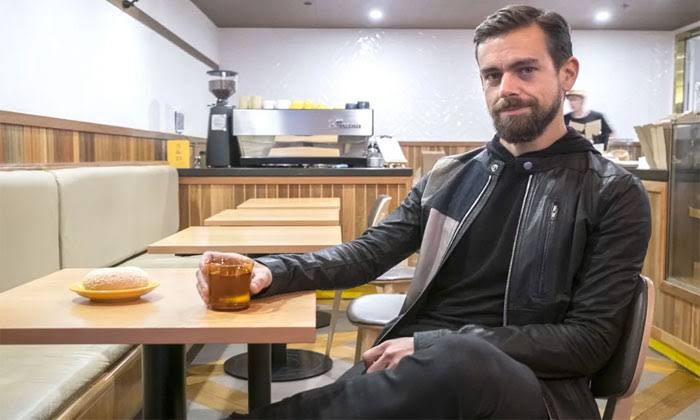 Twitter CEO Jack Dorsey allegedly eats just seven meals in a week, just dinner. Just in March he shared about his rigorous “wellness” routine on a podcast. And now in an interview posted on YouTube, he told about his seven meals a week, which simply means Dorsey is no longer skipping food on weekends.

According to his previous comments, dinner for him is “a really big meal” that consists of protein like fish, chicken or steak, and “a lot of greens,” including spinach or arugula salad, asparagus or Brussels sprouts. “And then, I have mixed berries as a dessert, maybe some dark chocolate,” he told in March.

Intermittent fasting (in which one eats for a set window of eight hours and fast for the remaining 16 hours) is wildly in trend, and celebrities like Terry Crews and Jennifer Aniston are already into it. However, there hasn’t been enough research on humans that says whether it’s sustainable or healthy long term or not. But experts agree that fasting that last longer than 12 hours can be dangerous, especially for the ones who have specific health conditions or take certain medications.

In his interview, Dorsey also told that he tries to meditate for two hours every single day. In 2018, he said that, “He practices an ancient form of meditation, known as “vipassana,” which is “extremely painful and demanding physical and mental work.”

In Vipassana one has to sit cross-legged for minimum 30 to 45 minutes without even moving. According to Dorsey’s previous tweet, ”[I]nstead of unconsciously reacting to feelings of pain or pleasure, consciously observe that all pain and pleasure aren’t permanent, and will ultimately pass and dissolve away.”

Dorsey even told about his alternating 15-minute saunas and three-minute ice baths for an hour, telling about the habit, he said, “Has had probably the largest impact just in terms of how I feel but also mental clarity.”

Dorsey even clarified that he doesn’t do a sauna and ice bath every day.

Well, Dorsey is not the only tech billionaire to have eccentric eating habits. Apple co-founder Steve Jobs also used to fast for periods of time, and during that period he would only eat fruit, nuts, seeds and grains.