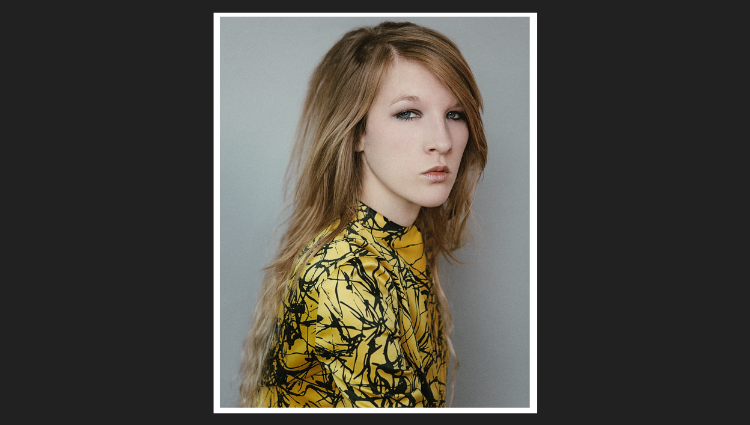 VINOK is not just another indie-rock band, it’s a statement of authenticity and social change to create a new culture of justice in a land of unknown. Giving a voice for the marginalized and bluntly bringing to attention crucial problems of a global society is what the band is all about. Their topics range from disability rights to feminism, politics and religion. Vinok’s sound is an unusual mix of alternative rock and indie art-pop spiced with notes of garage punk, pulp grunge and even hip-hop.

‘HOLY FOOL’ is the first full album by Ukrainian-American band and has been in the works over the last two years. What is in the name? Throughout history some have been called ‘holy fools’. Traditionally, this is a person who reveals truths in a provocative way and is not afraid of doing so, even if this behavior collides with the social norms. Speaking more on this, VINOK’s lead vocalist Nathalie explained, “Our musical endeavors in this album are a pathway to reveal the insanity of the world in a creatively insane manner.”

VINOK’s music has been influenced and inspired by American novelist and one of the band’s favorite ‘holy fools’, Flannery O’Connor. One of their favorite quotes of her’s is, “The truth does not change according to our ability to stomach it.” O’Connor’s southern gothic writing uses ample striking attention-grabbing symbolism with deep meaning. VINOK also uses a lot of symbolism to convey the messages in their music.

Similar to VINOK’s previous releases, ‘Holy Fool’ is at the core about relationships, not only between individual people but society as a whole. Fundamentally, the band tries to raise issues of injustice. Their messages are to hold people accountable for their actions and also shed light on the difficulties of life with a spark of hope.

VINOK’s co-founder and drummer Ilya went on to say, “A holy fool can have two meanings: on one hand, it can be someone who is viewed as holy but is actually a fool (deceitful, evil and destructive), while on the other hand it can be someone who is not afraid to speak the truth despite the outcome with the hope for a better society. And a big part of our lives is filtering through the two and understanding who is who, and that can be challenging. That’s something we are also trying to tackle in our album.”

VINOK’s music was mixed by sound producer and engineer Paul ‘PDub’ Walton who worked with legends such as Bjork, U2, Madonna, Massive Attack, Birdy, and The Cure. The album was mastered by Rudy Martinez, who is a voting member of the Grammys as well as an active member of the Audio Engineering Society.

Interesting Hobbies and Other Tools to Improve Your Health