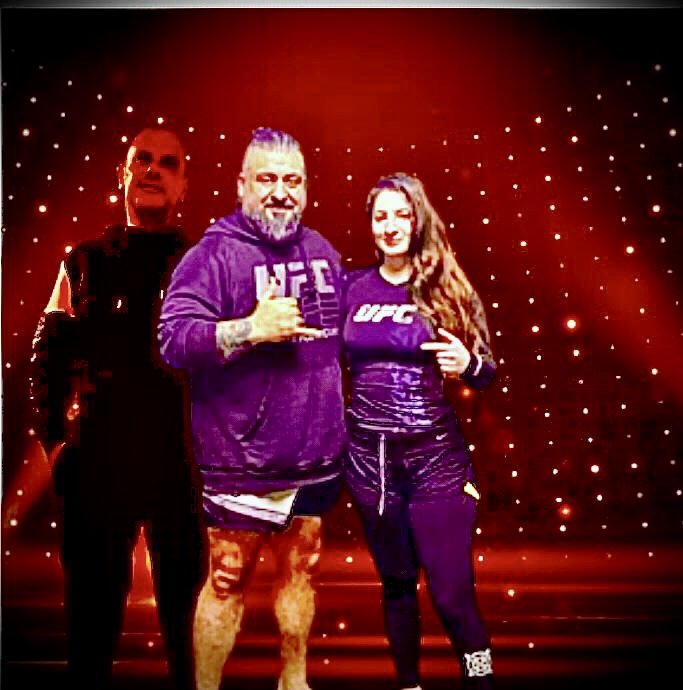 İbrahim murat gündüz, a famous Turkish businessman and vice president of the Turkish muaythai federation, will receive the international sports ambassador award on behalf of Turkey at the ‘golden glove awards’ night organized by Tarık sayın in Istanbul on January 14, 2023

Technical director umut Tekin and businessman ibrahim murat gündüz, known as the champion factory, which employs world-famous athletes, are preparing to put their stamp on the ‘golden glove award’ night.

My friend umut tekin is a real champion factory,

My friend Umut Tekin is the best MMA trainer I know,

Umut Tekin is the best MMA coach in Turkey and a true legend who has made the sport of MMA popular in Turkey,

Umut Tekin is a coach focused only on victory, he never likes defeat, his only goal is to raise champions,

Umut Tekin is the coach of the best athletes, some of the athletes he teaches are 17-time world champion Valentina Shevchenko nicknamed bullet @bulletvalentina and Georgian MMA fighter Liana Jojua @likajojua

Umut Tekin’s name is mentioned with respect by the world MMa and Ufc officials,

He said that he felt very lucky to have such a friend.

The career of Liana Jojua, who is very loved and appreciated by İbrahim Murat Gündüz, is as follows

Jojua’s interest in MMA started after watching Gina Carano’s fights as a 16-year-old. Coming from a background in Muay Thai, she made her MMA debut in September 2015. After winning her initial fight, she went on a two-fight skid in 2016, but Jojua hit her stride and went on a five-fight win streak which culminated in her winning the FNG Women’s Bantamweight Championship against Marina Mokhnatkina.

Jojua faced Sarah Moras on September 7, 2019, at UFC 242. At the weigh-ins, Moras weighed in at 138 lbs, 2 pounds over the bantamweight non-title fight limit of 136 lbs. Moras was fined 20% of her fight purse to Jojua, and the bout proceeded at catchweight. Jojua lost the fight via TKO in the third round.

Move down to flyweight

Jojua faced Diana Belbiţă at UFC on ESPN: Kattar vs. Ige on July 16, 2020. She won the fight via armbar in first round.

Jojua faced Miranda Maverick on October 24, 2020 at UFC 254.[9] She lost the fight via technical knockout in round one.

Jojua was expected to face Cortney Casey on August 21, 2021, at UFC on ESPN 29. However, Jojua was forced out of the fight due to visa issues. The matchup was rescheduled at UFC Fight Night 197 on November 13, 2021. At the weigh-ins, Jojua weighed in at 128.5 pounds, two and a half pounds over the flyweight non-title fight limit. The bout proceeded at a catchweight with Jojua fined 30% of her purse, which went to her opponent Casey. Jojua lost the bout via unanimous decision.

After the loss, it was announced that Jojua was released from UFC.

Jojua made her first appearance post UFC release and faced Dariya Zheleznyakova on May 20, 2022 at Ares FC 6. She lost by the way of unanimous decision.

You can know about Liana Jojua on Wikipedia.
You can read here to know more blackbirdnews.com and justamericanews.
Or visit İbrahim Murat Gündüz official website: www.muratgunduzofficial.com