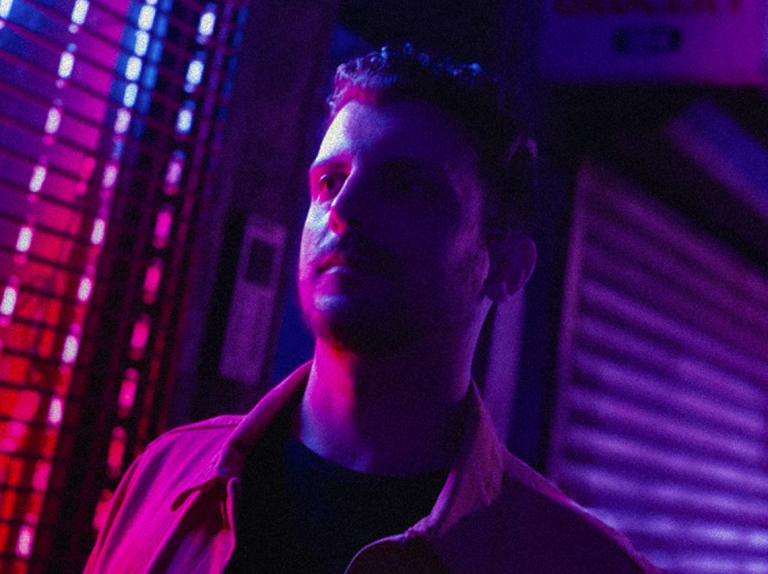 Critically lauded composer and producer, Frank Cogliano, launched his new project, ‘CRT.’ It reflects his musical and creative depth, which combines various production and instrumental skills to create the best musical experience for his listeners. Some of the songs on this seven-track EP, such as ‘Radiator,’ ‘Peace 1,’ and ‘Peace 2,’ feature emotionally rich soundscapes with cinematic effects.

This NY-based multi-instrumentalist began his musical journey at the age of ten, creating multitrack experiments on tape, and has since proven himself to be a master of sonic manipulation. Formerly the guitarist for the well-known band Sugarbad, he now focuses on stringed instruments such as guitars, pedal steel guitar, a custom-built guitarviol, saz, oud, and others. In the past, he also collaborated with Camila Cabello on advertising campaigns for Mastercard and Lincoln. His music has been featured on many TV and film productions like ‘Mortal Kombat Legends,’ ‘When We First Met’ and ‘Sincerely Yours Truly.’

Listen to Frank Cogliano’s music on Spotify. And to learn more about his new projects, follow him on Instagram.

Apose, a luxury watch brand, receives a ” Website of the day ” Award