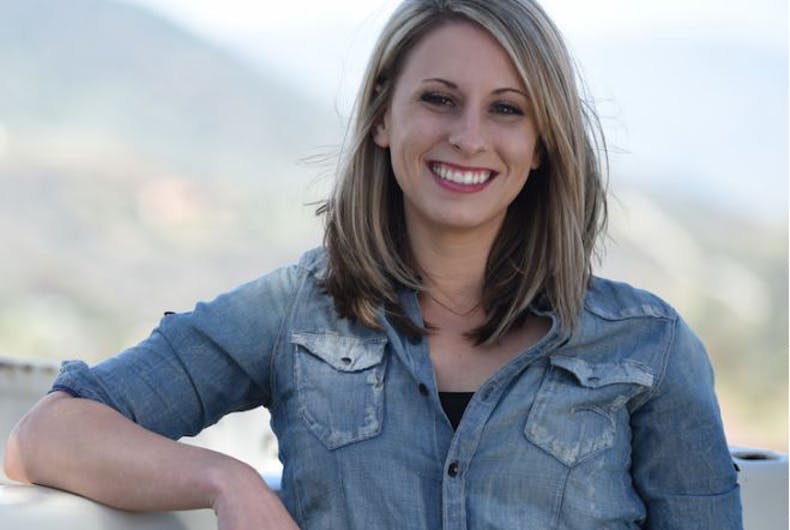 US congresswoman Katie Hill and a rising star in the party declared her resignation on Sunday amid allegations that she had a sexual relationship with a member of her congressional staff.

Hill, 32, said the private pics of her with a campaign staffer had been ‘weaponised’ by political operatives and her husband whom she is in the process of divorcing.

Hill wrote in a resignation letter – “It is with a broken heart that today I announce my resignation from Congress. This is the hardest thing I have ever had to do, but I believe it is the best thing for my constituents, my community, and our country.”

“During the final tumultuous year of my abusive marriage, I became involved in a relationship with someone on my campaign,” she said in a statement. “I know that even a consensual relationship with a subordinate is inappropriate, but I still allowed it to happen despite my better judgement.”

The House ethics committee has started an investigation to find if Hill had an inappropriate relationship with an aide in her congressional office, which is forbidden under House of Representatives rules.

Sterling rose after the appointment of Rishi Sunak as UK Chancellor

Urfi Javed took her fashion to a different level, wearing an outfit made from razor…