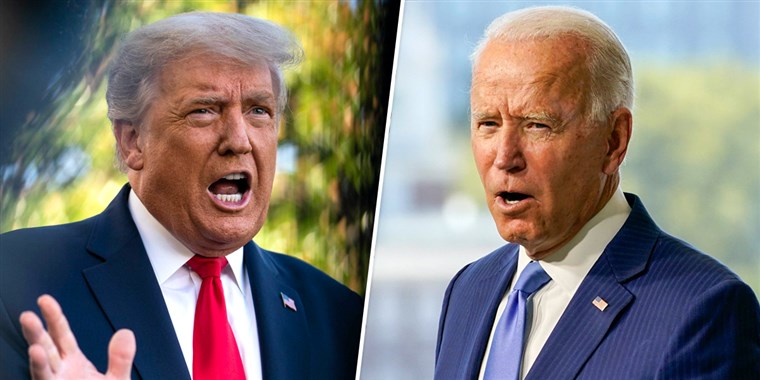 With a few states expecting to finish their vote counts, Joe Biden is almost on the edge of claiming the presidency from Donald Trump. According to the Associated Press, Biden held 264 Electoral College votes out of 270, the magical number, while Trump had 214.

Biden is just required to win a further outstanding state, such as Nevada, where he is already leading, or Georgia, where his movement believes absentee votes will help him reach the top. Biden said he expects to triumph.

“I’m not here to declare that we’ve won, but I am here to report that when the count is finished, we believe we will be the winners,” the former vice president told reporters in Wilmington, Delaware. His comments came on Wednesday afternoon post he achieved a victory over Trump in Wisconsin, blocking off one of the president’s best ways to re-election.

Trump stormed on Twitter about the boost of votes for Biden and added fuel to rage among his enthusiastic supporters with the baseless allegation that fraud kept him away from winning. His campaign said they are suing in Pennsylvania and Michigan to stop vote counting that has been trending in favour of Biden.

Donald Trump wrongly announced victory in Pennsylvania, one of the five states that is still to be called by the Associated Press (AP). No doubt, the president was leading in the state by 383,000 votes, but Pennsylvania officials said more than a million ballots yet to be calculated.

To win the Electoral College vote, Trump would have to win all the battlefield states that have not yet been called. Biden’s Wisconsin and Michigan conquests overturn two of Trump’s troubles in 2016 when he overpowered Hilary Clinton.

“How come every time they count Mail-In ballot dumps they are so devastating in their percentage and power of destruction,” Donald Trump said on Twitter. Both Joe Biden and Donald Trump are the most trending people over the internet. It will soon be clear who will rule the White House.

Soon the world will know whether Donald Trump will continue once again, which seems no piece of cake as of now, as the US President or the US will choose Joe Biden as its new President.