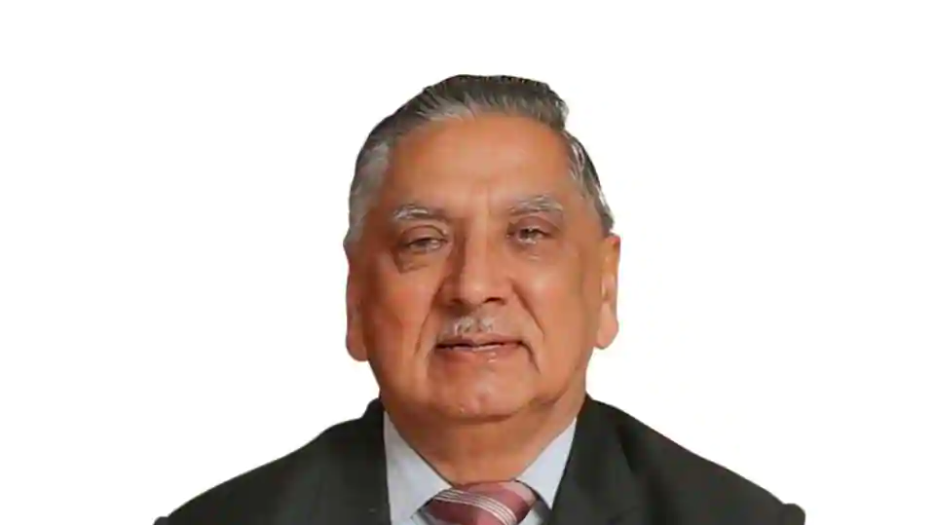 The managing director of Vardhman Yarns and Threads Limited, Darshan Lal Sharma, surrenders his life to COVID-19 at the Dayanand Medical College and Hospital (DMC&H) on Thursday. For the previous 10 days, the Ludhiana-based managing director was being given treatment for the disease at the hospital.

His heart had been hit due to the infection, as he was already suffering from comorbidities, including diabetes and hypertension. The experts of a special task force, formed by the state government to check the spread of COVID-19, were examining his condition. Cardiologist Dr Bishav Mohan, a member of the task force, confirmed that Sharma’s condition worsened during the evening, and he suffered a huge heart attack.

Associated with Vardhman Group for 47 years, Sharma was an engineer and also an alumnus of Harvard Business School. Furthermore, he had served the textile industry for five decades and held several reputed positions, including chairman of Punjab State Council of Confederation of Indian Industry (CII), deputy chairman of Confederation of Indian Textile Industry (CITI) and president of Ludhiana Management Association (LMA).

Adding to this, the Vardhman MD Darshan Lal Sharma also served on the boards of Guetermann India Private Limited, Vardhman Nisshinbo Garments Limited and Ralson (India) Limited. He had been a member of Guru Nanak Bhawan Management Committee.

Expressing weighty grief on the unfortunate death of Darshan Lal Sharma, Chairman and managing director of the group SP Oswal said, “It is a great personal loss for me as I have not only lost a valuable companion, but also a talented professional. He contributed immensely to the evolution of Vardhman Group from a stand-alone manufacturing unit to a multi-product and multi-unit entity.”

“DL Sharma was a great senior and friend. It is an irreparable loss to the textile industry, his organisation, the city and all of us who he touched with warmth and love,” said Kamal Wadhera chief executive officer, TCY; past president, LMA and ex-director, Ludhiana Smart City. The head of the textile division, FICO Ajit Lakra also expressed his shock over the demise and said that it was not the time for such a visionary man to leave us.

His wife, two daughters and a son will carry on his legacy.

boAt ropes in Diljit Dosanj as their newest brand ambassador