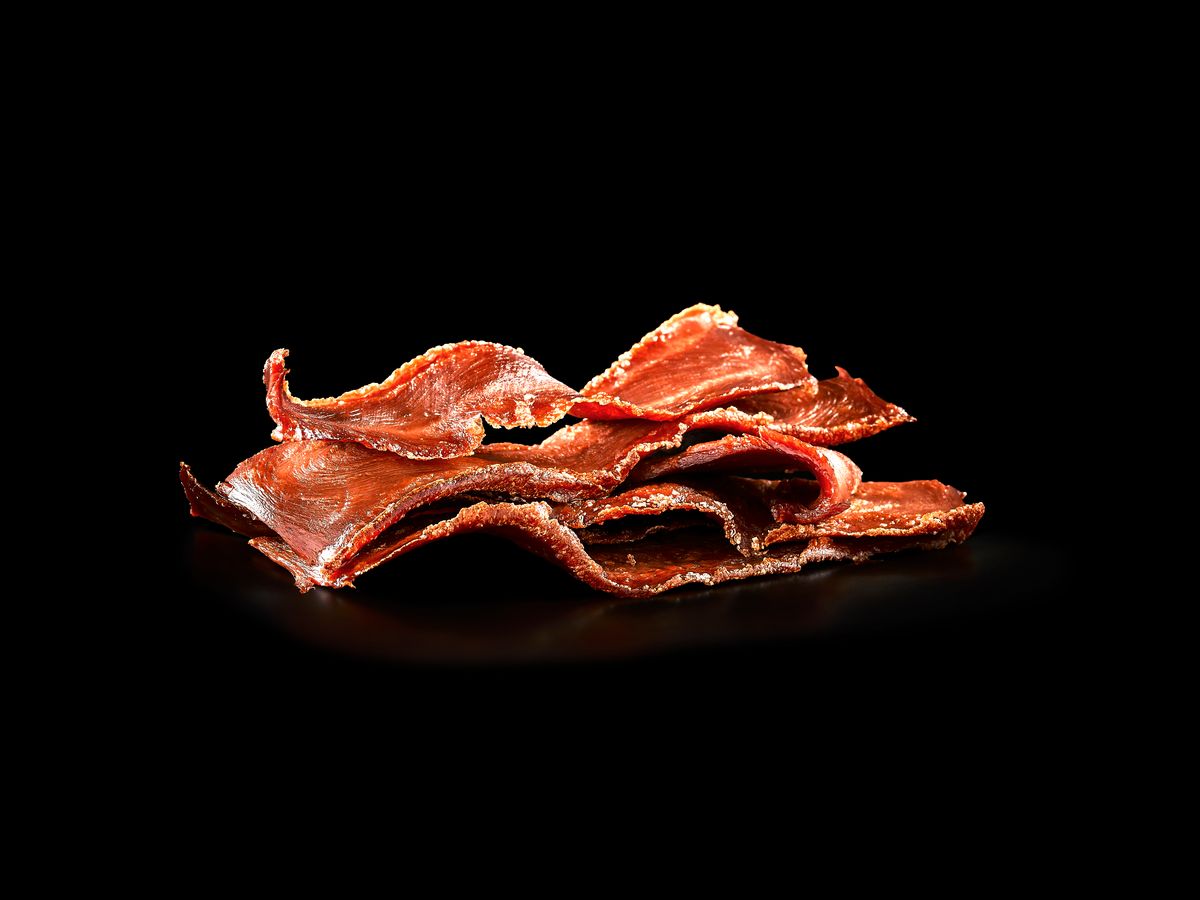 Do you love eating chicken like crazy? Are you a vegan but interested in having the taste of non-veg? Don’t worry, as there is a brand that asserts its meat substitute products are the ‘most realistic in the world’. Surprisingly, they tricked a room full of food critics with its vegan bacon and chicken.

The brand THIS has created a range of products that’s so realistic that it tricked even the food critics effortlessly. THIS presents a gamut of products including chicken tikka pieces, bacon rashers, chicken salt and pepper pieces. Promoting their products, the brand held a tasting event for 25 food critics and influencers and asked them to review a three-course meal.

As the secret cameras were used, one was seen saying the chicken was ‘delicious’ and the other one saying it was ‘beautiful’. THIS founders Andy Shovel and Pete Sharman, after the meal, disclosed the food was all plant-based.

Gold Souls’ Latest Track “Suicide” Is Causing Quite A Stir Among…