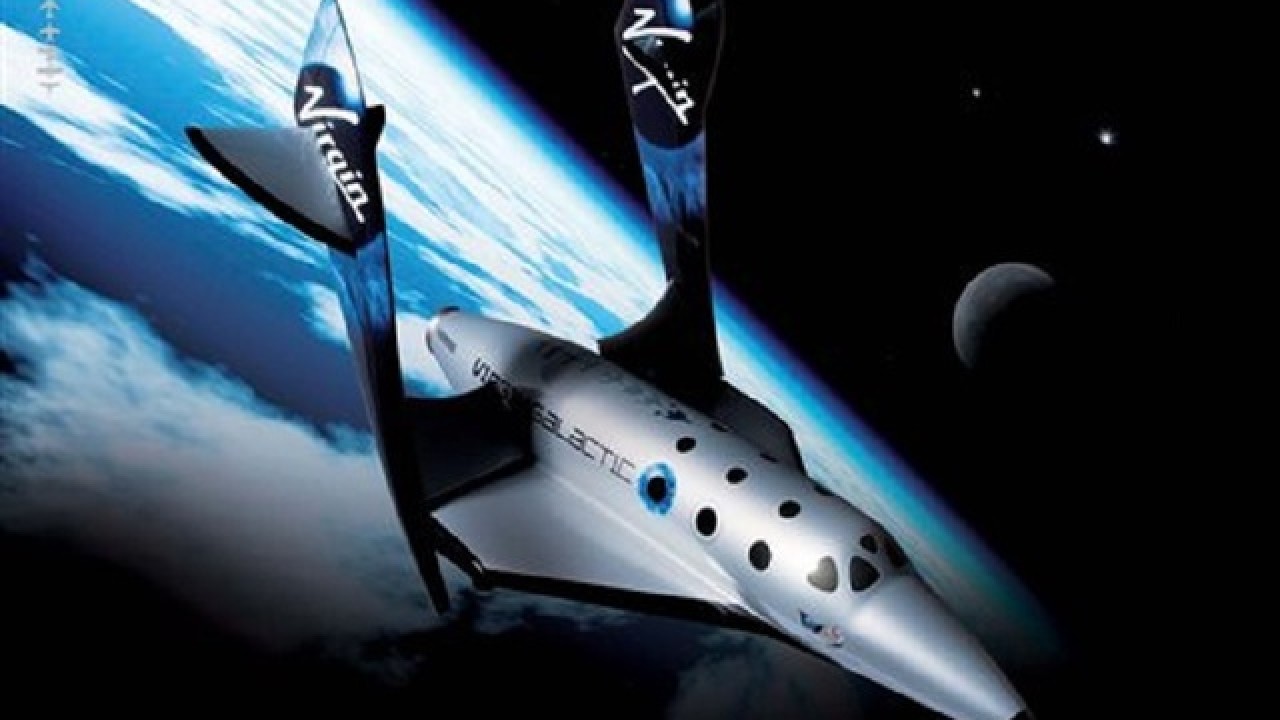 On Tuesday, Virgin Galactic announced that its One Small Step program is live and running, and will take up any qualified customers to the front of the queue with confirmed reservations.

The One Small Step program registration went live on Wednesday 26th, at 3 AM Eastern Time.

If you’re actually looking forward to fly up to Space then today is the best time to sign on up. It will cost you “only” $1,000 for a refundable deposit, and all you have to do is simply register online.

Of course, you are not going to shuttle off into orbit the very next day, but registering now will secure your spot at the front of the line the moment Virgin Galactic will be ready to launch its tourist spaceflights up there.

However, there is no confirmation of the actual ticket price or date of launch yet. Although CEO George Whitesides have mentioned that the price could be more than $250,000 for these early birds, which simply means that this travel is not just meant for everyone.

However, rumors are doing rounds that the first batch of tickets will be going on sale before the end of the year 2020.

After Virgin’s 2014 fatal SpaceShipTwo crash, the ticket sales was put on hold because of which the company had to put its operations also on hold and reassess its next steps to open the doors to tourist spaceflight.

And the news is travelers have already started purchasing their tickets, and the ones who have already purchased tickets include Justin Bieber and Leonardo DiCaprio. Sir Richard Branson, the founder of Virgin Galactic has also said in a statement that he will also be on the first flight.