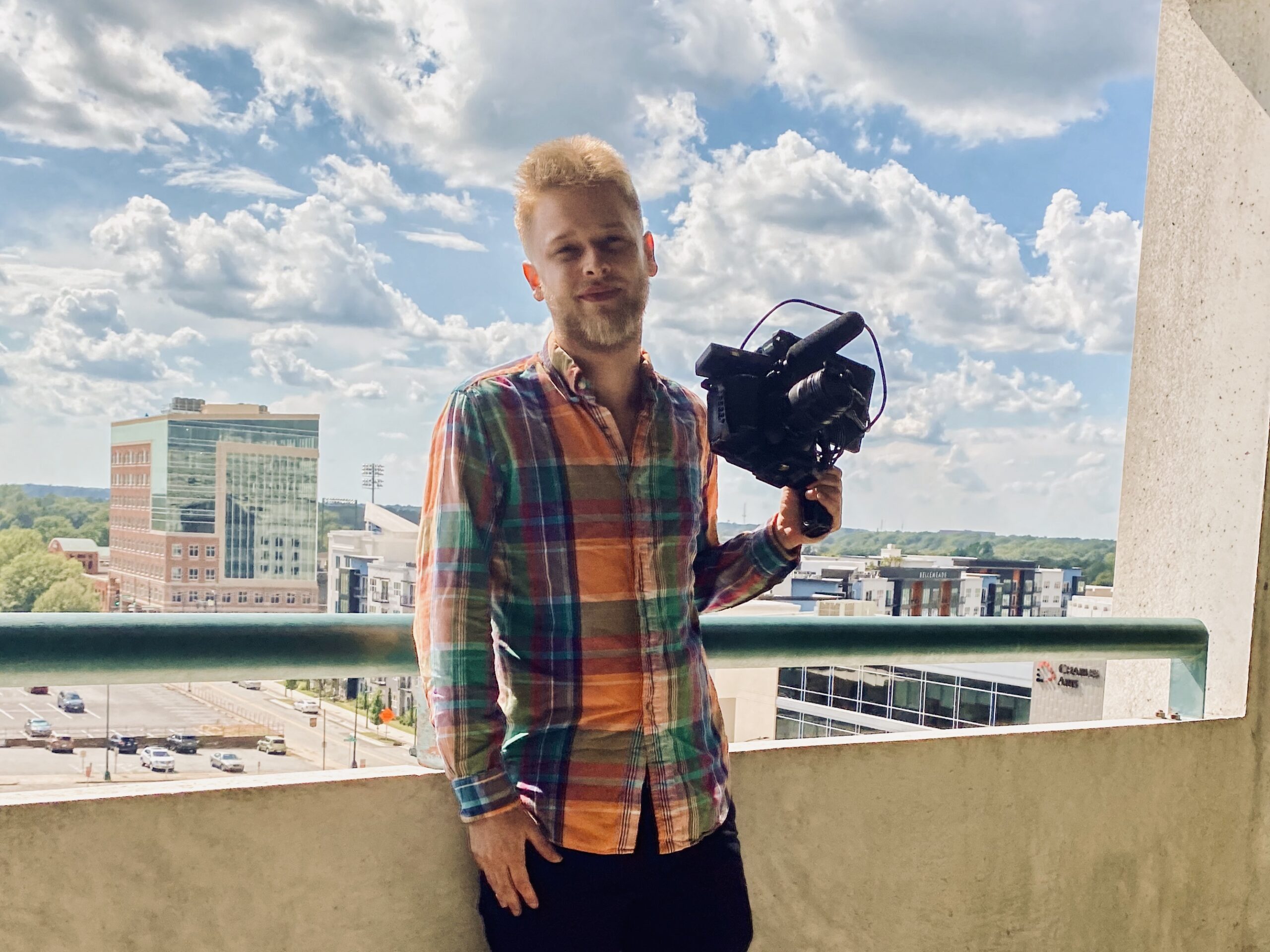 Having a Hard Time Finding Good Local Music? Visual Director and Former Musician Jacob Hurd Plans To Solve This Problem Enter “Ground Zero” a Curated and Handpicked Album Featuring All North Carolina Based Talent And A Preview Of What’s Next For North Carolina

Visual Director and former musician Jacob Hurd, seen a problem and seems to have a plan in motion to solve it. For listeners looking for talented musical acts from North Carolina without having to sort through the madness of today’s music industry is a pain. We recently had a brief conversation and we’re pretty intrigued with what is on the horizon check out our brief interview here

AS A VISUAL DIRECTOR WHAT MADE YOU WANT TO GET INVOLVED WITH THE MUSIC SIDE OF THE CREATIVE PROCESS?
I actually began my journey creatively in music with 6 projects written, recorded, and released myself independently starting back in 2012 with my first release hitting all platforms in early 2014, it was a completely different landscape back then but still have a number of connections as well as knowledge carried forward from those experiences to see the record go from your head to where it needs to be and have everything handled properly on the backend.

WHAT IS THE PROBLEM WITH THE CURRENT MUSIC SCENE IN NORTH CAROLINA?
The problem really isn’t specific to North Carolina or any other specific region, however the problem lies in the paid placements for nearly everything. My goal is to put talent first no one will be involved just because of how much money they are willing to shell out it has to come from a genuine place that way the viewers aren’t being fed records that they probably won’t be interested in long term. There’s a ton of talent just needs to be placed with the right audience.

HOW ARE YOU INVOLVED IN THE CREATIVE PROCESS BEHIND THE MUSIC ON “GROUND ZERO”?
All artists/managers on the project deal directly with me, I handpick the production and choose the collaborations, in certain instances I will give an idea for the direction I want to go in and others I will choose a specific artist to set the tone of the record however all lyrics are written by the artist themselves.

WHO ARE THE ARTISTS?
I won’t give specific names at this time, however I have a range of artists mainly Hip Hop and R&B some who have toured nationally and some who are still building there buzz up but all are equally talented.

HOW CAN SOMEONE GET INVOLVED IF THEY WOULD LIKE TO CONTRIBUTE?
We are accepting sponsors as well as collecting donations that will all go towards the marketing of the project on release.

WHEN CAN WE EXPECT TO SEE UPDATES ON “GROUND ZERO”? AND WHERE CAN PEOPLE STAY IN TOUCH?
Updates will be coming regularly, and I am hoping to release the album mid to late October. To stay in touch you can follow me on Instagram @jayhurdfilms and we are currently building a website www.jayhurdmedia.com that has a page specifically for all information relating to the project.