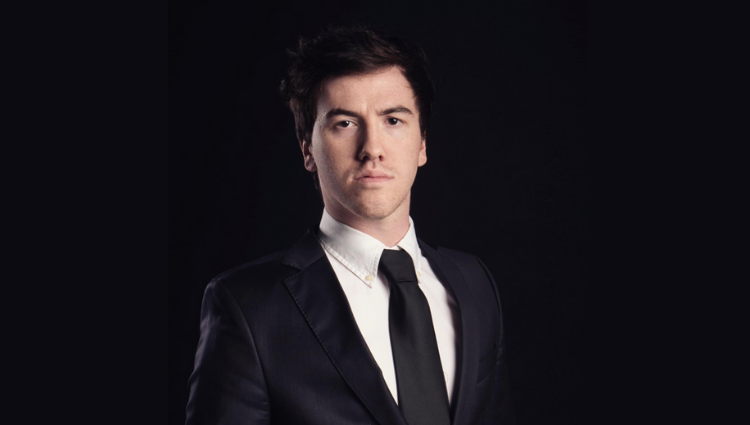 As a 24-year-old from Idaho, he has what it takes to be the next biggest celebrity in the country. is music is pure fun for anyone living with EDM & House Music. We’re fascinated with the melodies, and we want to know what he makes next.

He finds success uploading satirical skits on Facebook, where he still has hundreds of thousands of devoted fans and followers. Wayne is not only widely known for his songwriting, production style, and killer voice, but has also paved the way for many in comedy.

Moving to Los Angeles was the best decision he made, and with his recent hit single “Dance The Year Away,” his music will push his artistry to the next level. We’re fascinated with the melodies, and we want to know what he produces next.

How do you describe this song?
That’s my first album, I’ve made that sort of music, because that’s what I loved, for all those people who have had a tough year who want to keep their heads down. It may not be your music style but it’s something from my very heart and soul.

Who is this song dedicated to?
This year it was a film and many people I know were affected by this pandemic, forest fires, work losses. All those who are not around to hug their loved ones in their care homes. The media has distorted to build their own storey together too much anxiety and uncertainty from so many people. We would have made Coachella, EDC, Tomorrowland from all the festivals and new friends. For these people, this song is intended to free your mind just when you hear the drop and only be hopeful about the future.

What are you going to think about your supporters, who have constantly supported you on this journey?
Thank you for those that helped me in this path and for standing right next to me, my beloved girLfriend @kristenhancher. I want to thank my producer @ryand wood without him, it wouldn’t have been conceivable that I’ve been keeping this drop in my head for 4 years, and he helped me to bring it to light. Thank you so much for listening to this album with my whole heart.

Interview with Preeth Pandalay – Only trainer in India certified to teach…