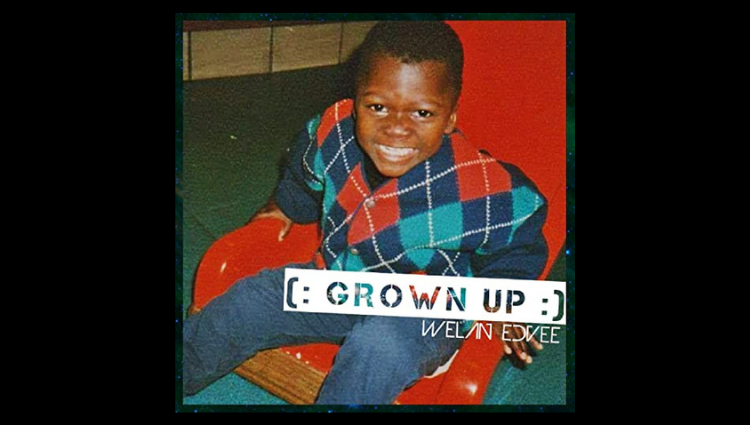 Born in Zekounga, a small village two hours by road (and which roads…) from Ouagadougou, Welan Edvee lived an unusual life

He arrived in France in February 1994, after his adoption by his new parents, a fantastic French couple. He quickly understood that school would not be his strong point. On the other hand, he quickly found compensation in art and sport. Perhaps the passion transmitted by his father? Himself is an outstanding artist (illustrator of Comic Books). Music rocks him, awakens him, soothes him and animates him.

After ten years of drums in conservatory, and four years of piano, he started Computer Aided Music…. Protools, Cubase have become his companions, no offense to his own… Indeed, his wife is an integral part of his creativity. Music is omnipresent, it is a total power. Welan Edvee often believes himself in the land of a film or a series, his mind is in dreams, playful beats and fairyland.

Always passionate about cinema, his most intimate dream would be to be a composer of film music. His musical mentors range from Phil Collins to James Newton Howard.

His first four albums, and his two EPs are available on all legal download platforms. With its unique universe, fly to unknown lands. The creation is daily with many soundtrack projects in progress, as well as a fifth album under reflection.

Welan Edvee is available for any composition request, original soundtrack, or private set. You can contact him at welanedveemusic@gmail.com