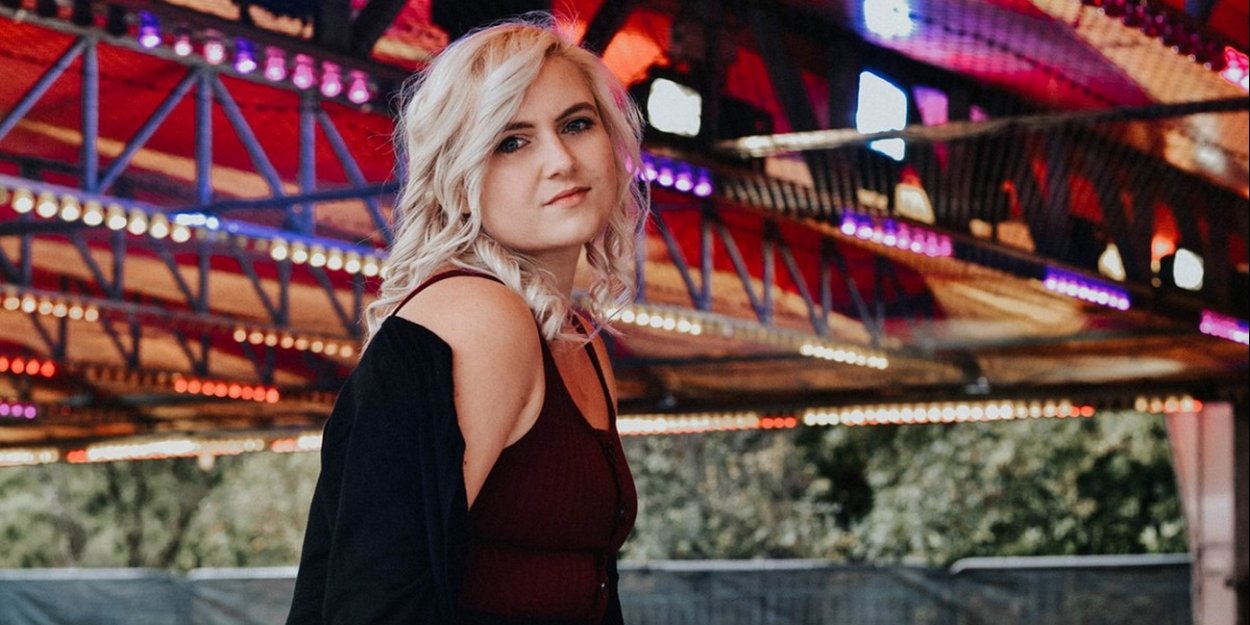 “New Sin is about the thrill of two lovers, locking eyes and beginning a steamy love affair. I’ve spent many a night out in Sin City and always catch myself observing and soaking in the atmosphere, capturing snapshots of peoples’ lives, in-between a few drinks and dancing – of course.
It’s a love lesson to characters that should know better. Does it become a one-night stand or blossom into something more? I’ll leave that for you to decide.” Eleri states.

Produced by Lee House (XY&O, Catrin Finch), New Sin is an alluring with vivid imagery. New Sin makes you a fly on the wall inside the hallowed walls of Sin City, as you watch the drama of two lovers intertwine and begin a forbidden love.

We don’t need reminding that 2020 has been extremely difficult for independent artists but, Eleri Angharad released her single Blank Walls back in April. Since then it has racked up over 150,000 streams on Spotify alone; her biggest success to date! Backed up with positive critical success from influential new music blog Fresh on the Net, hailing the track as ‘Kacey Musgraves meets London Grammar.’

The track gained playlisting on numerous influential and sought-after digital playlists. She also created her own her own weekly lives series, Eleri’s Sunday Sessions, a collaborative stream with artists from across the globe.

“I wanted to do something different with a live stream, that would interest people and be more fun for me. So, I created the Sunday Sessions where I invite another artist to come and perform songs alongside me, then we discuss them, what influences them and check in with their lives. We’ve been connecting different music lovers with artists they’ve never discovered before. It’s also led to some exciting collaborations, which you might hear in the future….”

These will also return in coming months, with some new and exciting guests planned. Eager to help others, Eleri has started her own social media company Mondaay Media after growing her audience substantially over the past year, she wanted to help other artists and small businesses thrive. Eleri also joined forces with singer/songwriter Naomi Rae to create Siren Songwriting, a female songwriting community-based in Cardiff designed to create a safe, collaborative space for women. 2019, was no gap year either as she finally released her debut album Earthbound to critical acclaim. “Eleri Angharad is most certainly one to watch and takes the listener on a rather impressive journey” – (Rebecca Haslam, God is in the TV Zine) and the title track was added to the Welsh A-List on BBC Radio Wales. BBC Radio Wales’ Eleri Sion felt transported to the music city by exclaiming “Didn’t we step into Nashville there!” Straight after airing it on her daytime show. Eleri Angharad also managed to squeeze in 3 complete tours covering the UK and mainland Europe over 39 dates, two sell out launch parties in Cardiff and Swansea all to support the release. This was following on from her previous success of her first Welsh language single Dal Fi, A-listed on BBC Radio Cymru and her music has also been played on by Tom Robinson on BBC 6 Music.

New Sin by Eleri Angharad is now available via all major streaming and digital download platforms. Listen to ’New Sin’ & Share the track via Soundcloud: https://soundcloud.com/eleri-angharad/new-sin/s-Xc1oCc9OvNq