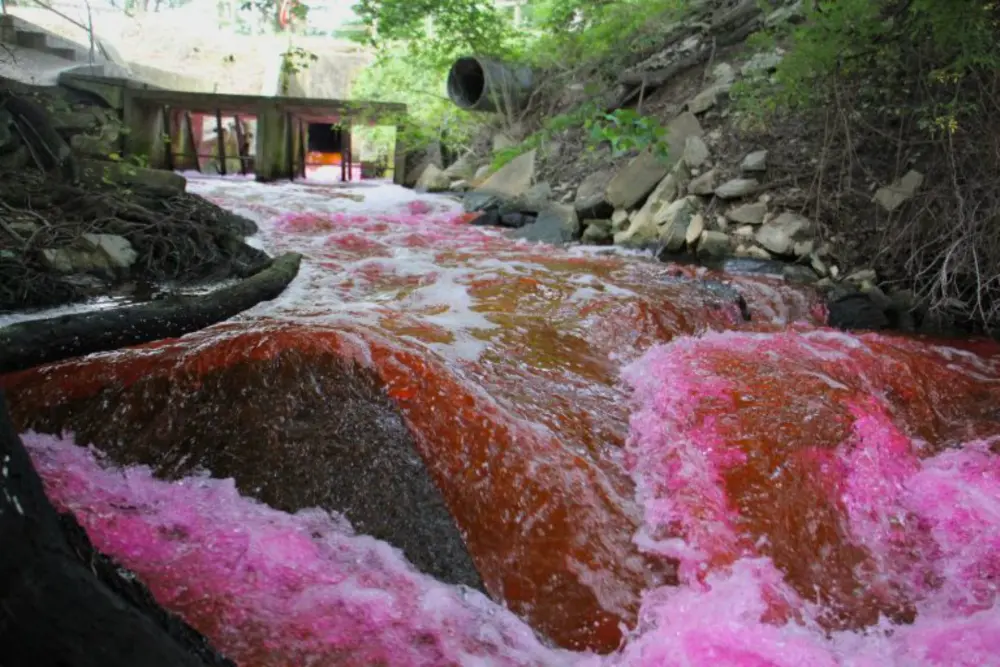 Nowadays, surrounded by the consequences of years of indiscriminate exploitation of resources, sustainable consumption should not only be a choice, but a duty. All too often, people who buy clothes are attracted by the low cost, the ever-changing collections, the so-called fast fashion industry. This term was first coined in 1989 by the New York Times and indicates the fast production of inexpensive items, inspired by those of the big high fashion houses. Its strengths are certainly the immediacy with which clothes can be found and the fact that it is possible to follow the trends that the fashion industry itself creates to attract consumers. But do we really know what lies behind this way of production?

The environmental damage and the exploitation of labour are often not visible, which is why we must try to raise awareness and inform society, because sustainable shopping is now possible in realities like CFB.Create Fashion Brand, composed by specialized fabrics in Portugal that are the result of almost 10 years of research, developed high-quality clothes respecting the ideals of environmental and social sustainability.

It has been proven that fast fashion industry contributes significantly to the deterioration of environmental resources at all stages of production, from textile production to garment disposal, and requires significant amounts of chemicals, water, energy, and other natural resources. The materials used are usually plastic fibres, such as polyester, which are chemically produced and have a high environmental footprint. Even cotton is one of the most water- and pesticide-dependent crops if not grown sustainably. But, in the midst of these situations, there are also virtuous companies such as CFB, which only uses cotton grown using natural fertilisers, ensuring the preservation of the ecosystem and at the same time guarantees an excellent raw material.

Enormous is the use of water to create textiles, estimated in 200 tonnes of water usage during the production of one tonne of textile. It is not only the large quantity that is frightening, but also the pollution of wastewater, which is in most cases contaminated with highly toxic chemicals. In the case of CFB important water savings are possible through controlled tabs and there is also a circular circuit in which the water is treated and used again.

The amount of CO₂ released during textile production is also alarming, in fact, according to the 2018 IPCC report, the clothing sector is responsible for about 10% of the emission of this gas which is one of the main factors of the greenhouse effect. In order to limit emissions CFB decided to install solar panels that provide 55% of the energy needs and other energy-efficient methods, such as applying UV Ray Protection Films on the fabric windows to reduce air conditioning usage. In addition, they are continually investing in energy-efficient machinery making all processes greener.

Another critical aspect is waste. The continuous purchase of clothes destined to have a short life has created serious disposal problems.  For example, only in 2018, 17 million tons of textile waste ended up in landfills, according to data from the Environmental Protection Agency. However, the problem does not only stem from post-consumer waste, but a lot of waste is already present during the production phase. CFB factories are committed to limiting this, through strict recycling programmes necessary to ensure a cleaner world.

However, the fast fashion paradigm is not only harmful to the environment, but also not socially sustainable. In fact, large low-cost fashion companies minimise production costs by heavily exploiting labour. These industries are often located in developing countries, where there are legislative loopholes and workers do not have proper protection. There is no minimum wage and child labour is often used. Workplaces are in most cases highly dangerous, as demonstrated by the unforgettable episode in Dhaka, where the Rana Plaza garment factory collapsed in April 2013, causing hundreds of deaths. But there are also alternative scenarios: CFB strongly believes that sustainable production is synonymous with ethical work. Respect for workers’ rights is guaranteed in accordance with European laws, ensuring adequate wages, decent working hours and a healthy working environment.

It has become evident that fast- fashion system of production is not economically and socially sustainable as it violates environmental and human rights and must be changed. For this reason, there must be a cohesive action: companies must radically change the type of production and consumers must make conscious choices considering not only the attractive price of a garment, but also what lies behind it. The real revolution today can be made by the consumers that could select their clothes from companies such as CFB that represent a virtuous firm, which guarantee high quality and sustainable items through eco-friendly and ethic production.

Being born without legs didn’t stop Dave Stevens, a motivational speaker, from…

What are some amazing festoon lighting options?