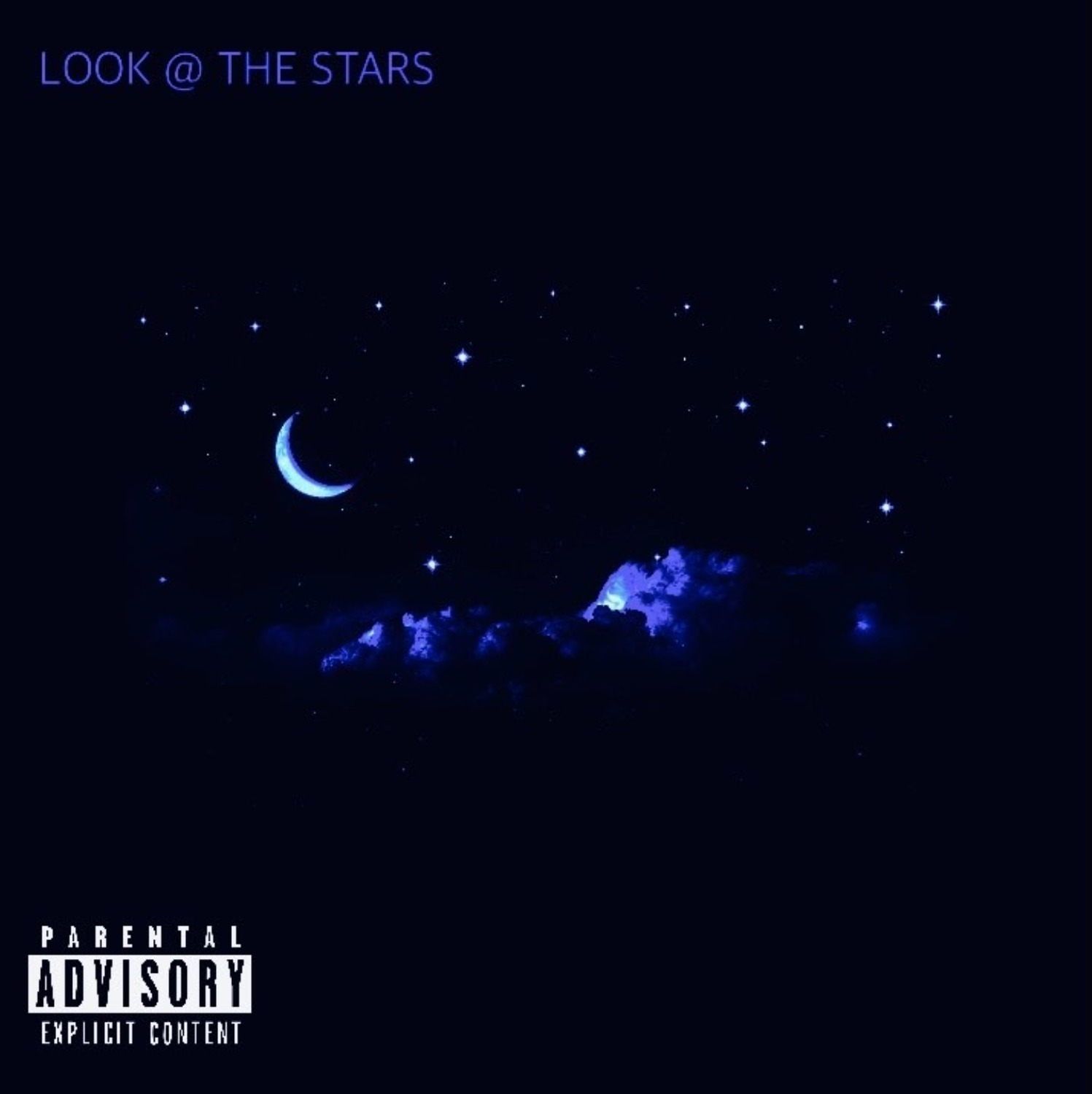 Wheressk, who is also known as SK has released a single called “Look At The Stars”. Showing a new dimension in music, this created a sensation among music lovers all over the world. He was born in Belleville, Canada. He has an amazing skill in making beats and gifted production with a spectacular flow.

Co-Signed by Wifisfuneral & YBN Quan, “Look At The Stars” delivers a thrilling and liberating musical experience that enthralls everyone. Other than making music, he also plays various musical instruments like guitar, piano, and drums. This made him a complete musician. At the age of 16, SK is a rapper and producer and has been making music since he was only 4.

SK happens to be a rare breed among the new generation rappers, producers, and beatmakers that are continuously joining the game. Hailing from Canada, Kkfrmnorth is also a producer, & recording artist. Teaming up with SK has yielded astounding musical performance.

But SK glows among them with his mellow and punching voice. The beats are exceptionally done that tells about his knowledge of music and rhythm. Being filled with uniquely mastered tracks, the music transforms into a crispy, yet pure bliss that sways the listeners with a wide array of emotions.
His music link is https://linktr.ee/wheressk, He is available on Instagram: @wheressk.