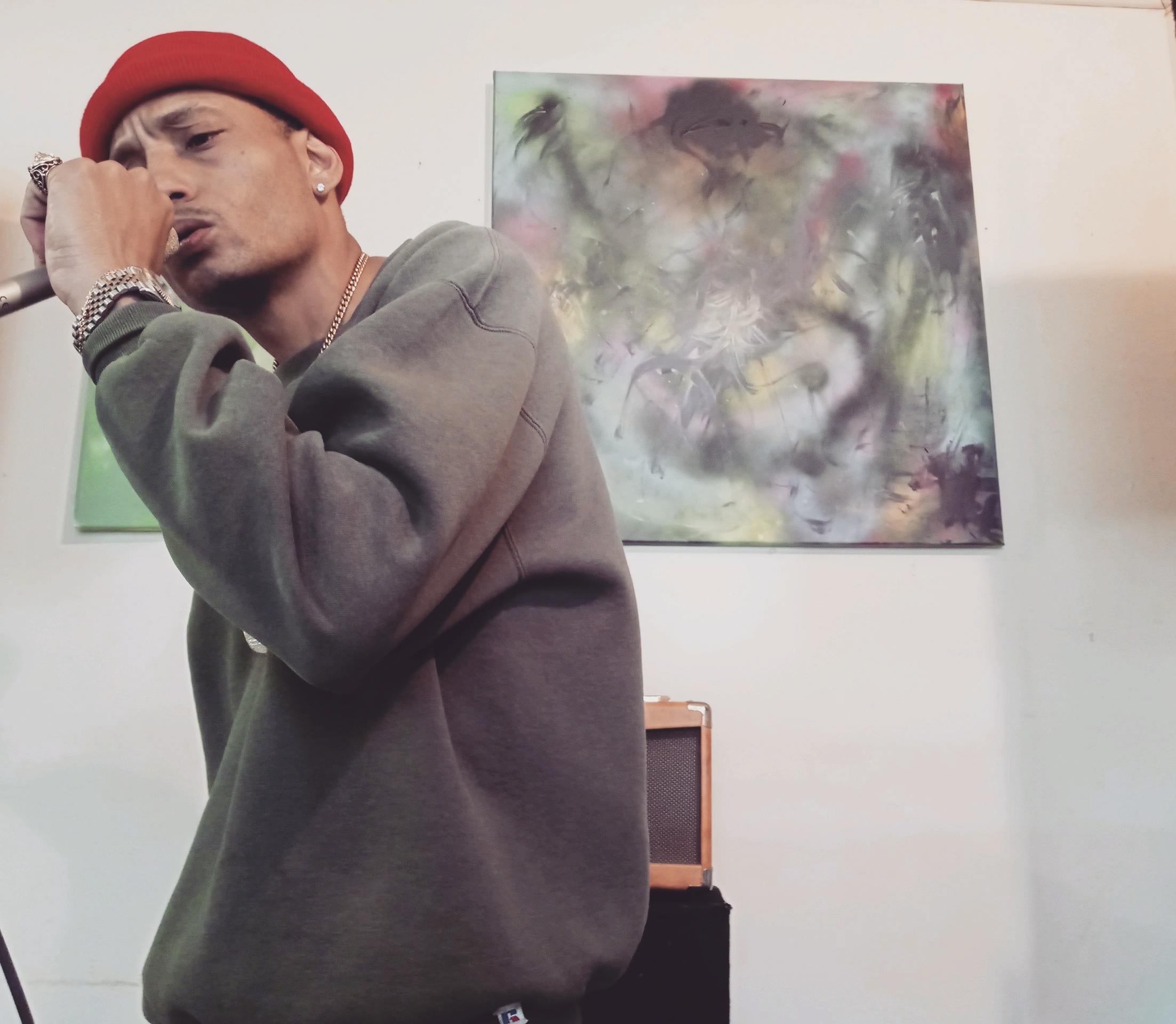 $TYLJA, who is also known as Daraja Hakizimana is one of the well-established musicians that anyone can find out there as of now. He was working as a painter, but eventually transformed into a fearless musician. Along with the background that he had as a painter, he was able to combine paintings and music together. In fact, he created painting inspired music, #ARTMUSIC.

If you are keen to explore his work, you should take a look at the two impressive projects offered by him. The first album, which is titled as $TYLJA Live (Disc 1) contains of four tracks. Music lovers can discover some of the best work of $TYLJA in this project. Daraja Live (Disc 2) contains the four other tracks produced by him. All these four tracks feature exploding electric lead guitars by the one and only That Boy Cayse. Daraja’s golden child of the My Block Recordz establishment.

Anyone who is interested in exploring a new dimension of music can go ahead and listen to this project by $TYLJA aka Daraja Hakizimana, which are currently available for streaming on YouTube, iTunes, Spotify, Pandora and all other streaming platforms.

As one of the most talented musicians out there $TYLJA will be able to come up with numerous other impressive projects in the future. As a solid rapper, he will even be able to come up with a new music genre, which people would love to listen to. While listening to the albums of $TYLJA, it is even possible to take a look at some other performances & projects of him, which are available for streaming on the internet. They feature numerous guest appearances of some of the most established MRB artists and producers around the world.

Where will you be in five years? Self-coaching diary knows the answer.

Talking Turkey With Kanthi to resume from July 19