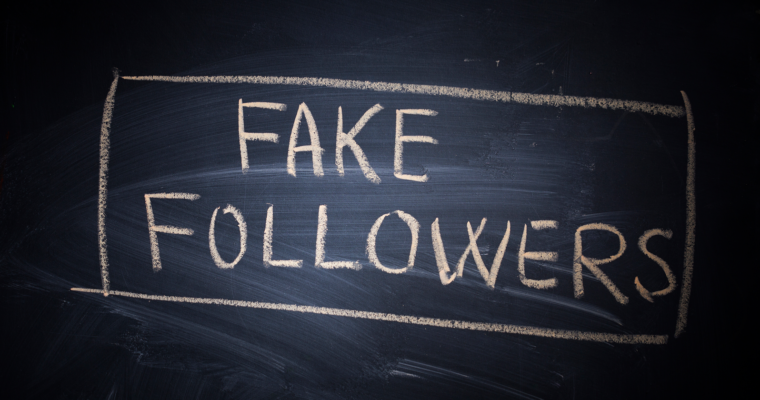 Social networking sites take your account’s security and privacy seriously and that is the reason they always tackle with the fake or spammy accounts by releasing features. Just like Facebook did, by launching the impersonation feature for reporting a duplicate account.

Though, their algorithms are not that smart. Still it is hard to spot some fake social media accounts, like; the persona profiles created by businesses.

According to numbers from influencer measurement company Instascreener, $478m budget was allocated to influencers in Q3 by North American advertisers.

Since 2018 advertisers have doubled the budget they’re spending on Instagram influencer campaigns. However, in the past three months,

According to Pilot Fish Media some of the world’s most successful car brands have a misleading presence on Twitter and Instagram. The carmakers with the highest percentage of fake followers are Audi, BMW and Jaguar.

Believe it or not, in the first quarter of 2019 itself Facebook deleted around 2.2 billion fake accounts, which included duplicate, misclassified and undesirable accounts. Also, in the same pattern Twitter removes around 7.5 million fake accounts per week.

You know these fake accounts are not just troublesome for common people, but also mean a higher operational cost and lower growth for social networks.

And what do you think, do these “make money” and “diet pills” promoting accounts hamper your social media marketing campaign or not?

You will be shocked to know that these fake social network numbers disintegrate online image of your brand and also affect your media marketing plan adversely. How you ask???

See, if you are tend to attract fake profiles to follow you and you think that it isn’t your responsibility to segregate them out, then you are wrong…

Remember, fake followers will never interact with your brand’s social media posts. Which means, lower engagement, lower rankings in the news feeds, and also lower conversions for your brand.

Basically, these fake followers not only spoil your brand and clutter your following, but also they affect your credibility adversely. So, the best you can do is build a genuine social media presence and prevent yourself from such fake followers.