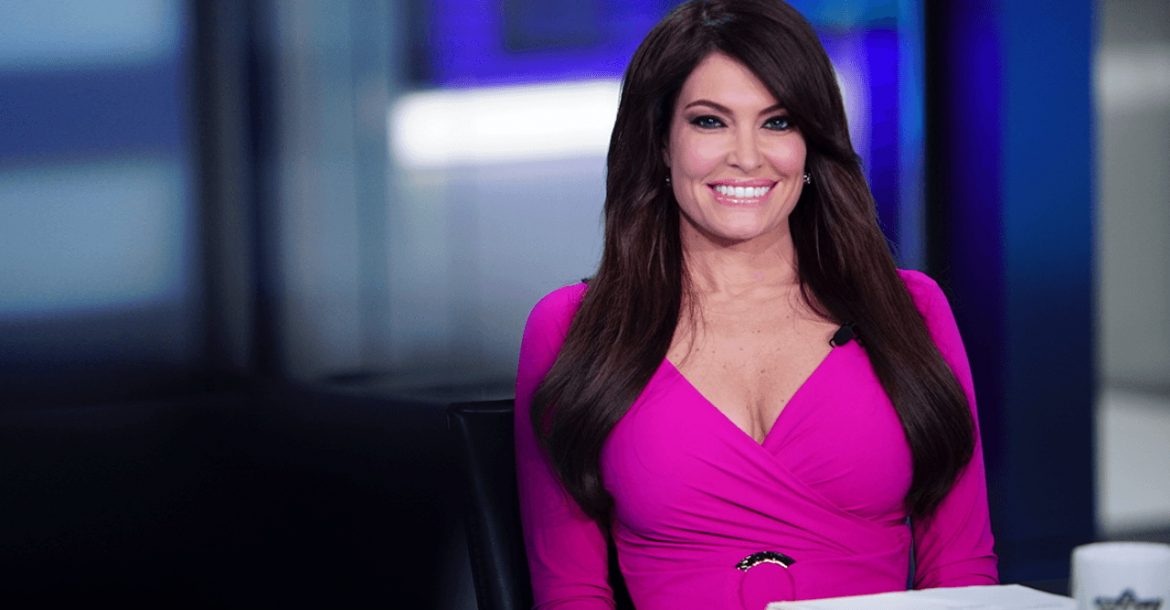 Kimberly Guilfoyle, an American lawyer, a news personality, a political analyst, a senior advisor to the president and, most importantly, a girlfriend to one of Trump’s “favorite” children, Donald Trump Jr., who had recently hit the promotional circuit next to Foyle in order to promote his new book, “Triggered: How the Left Thrives on Hate and Wants to Silence Us.”

Since Thursday, the couple is continuously making headlines — especially after they appeared together on The View’s 5,000 episode to arm. But later on Sunday, things appeared to be turning even further off the rails at the USA-sponsored book promotion event at UCLA. Where the crowd began to deride the pair following Trump Junior’s refusal to offer a Q&A portion to the panel and when Guilfoyle came to his defense — hard.

The duo continued to receive deafening boos by the president’s own supporters after the cancelation of Q&A session.  Despite the fact that the heckling was allegedly coming from people in Make America Great Again hats and other pro-Trump gear, Trump Jr. apparently initially assumed that it was from left-leaning protestors, because it is believed that he’s not very smart. He told the crowd, “Name a time when conservatives have disrupted even the furthest leftist on a college campus. It doesn’t happen that way. We’re willing to listen.”

A person from audience quite reasonably yelled, “Then open the Q&A!” On which the first son responded, “See what I mean?”

Further he added, “And that is the problem. And the reason oftentimes it doesn’t make sense to do the Q&A is not because we’re not willing to talk about the questions, ‘cause we do. No. It’s because people hijack it with nonsense looking to go for some sort of sound bite. You have people spreading nonsense, spreading hate, trying to take over the room.”

Guilfoyle however came to Trump Junior’s defense and said, “You’re not making your parents proud by being rude and disruptive and discourteous! I bet you engage and go on online dating, because you’re impressing no one here to get a date in person.”

Guilfoyle was allegedly married for five years to now-California governor Gavin Newsom and was once deemed the first lady of San Francisco.

The Hottest Songs on TikTok for Summer 2021

How Female Bodies Change Over the Years