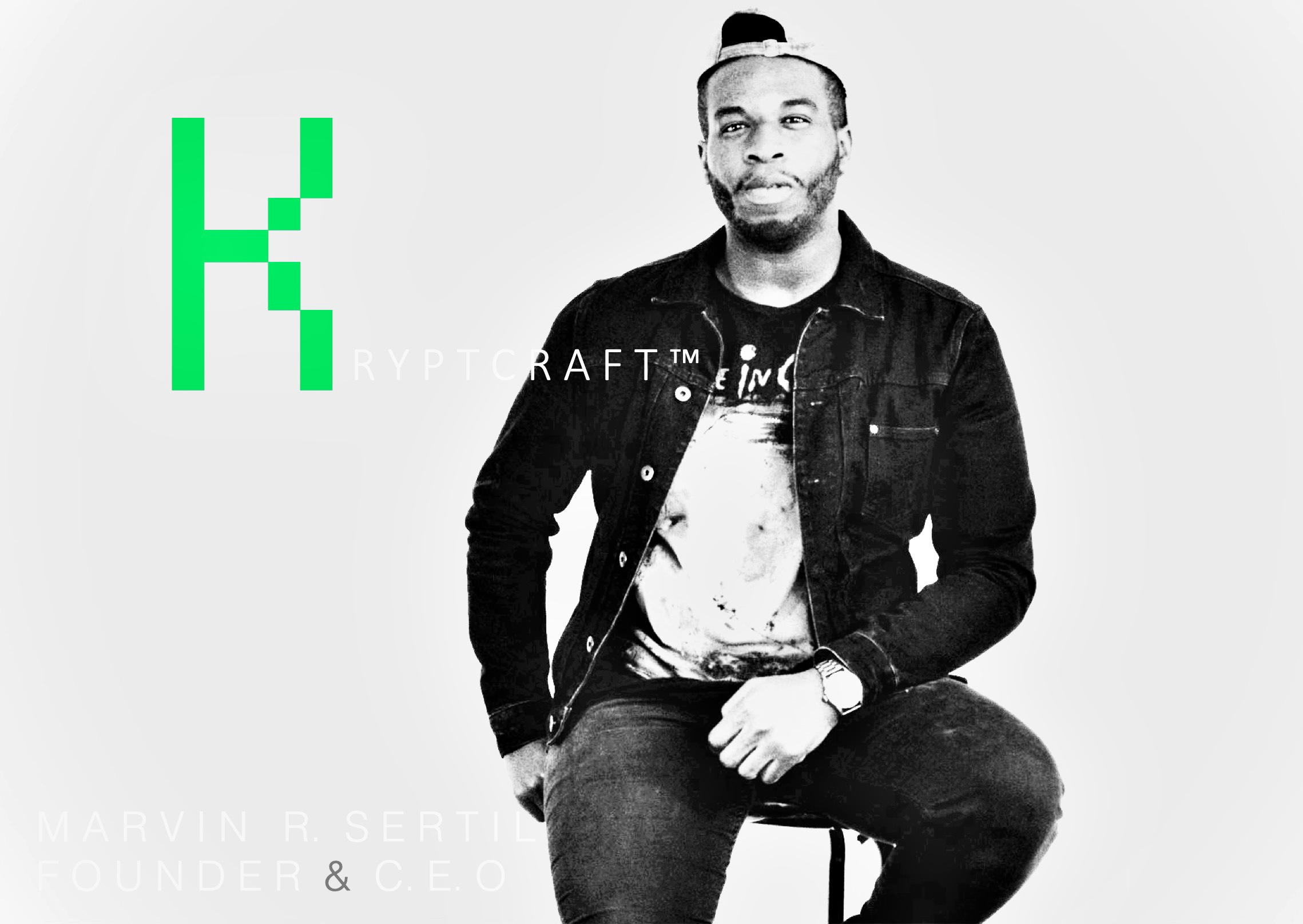 Publications worldwide are experiencing a large scale pandemic of their very own.

Mediocre performance, heavy competition, heavy burn out, and little room for advancement have become the result of massive lay offs, a revolving door of firings and resignations, and various publications shutting down their doors. Each year, publication after publication experience a mass wave of elimination that only a small handful of publications at the top are seemingly meant to survive.

In this ever so challenging era of content creation where every split decision becomes a choice between survival or death to tomorrow’s future, the implementation of technological applications that can maximize opportunity costs and the likelihood of survival in the copywriting space becomes only more vital than ever before. This is the answer that the team over at Kryptcraft have devoted their lives over the course of the last two years to answering with the creation of what is being said to be, “one of the the most powerful forms of artificial intelligence for literature, ever created.” This answer, with super artificial intelligence software that they’ve decided to call Kathulu i/o by a company called Kryptcraft.

Kryptcrafts founder, Marvin R. Sertil is a prodigy who started his first start-up in 2012 for augmented reality while a sophomore in high-school. He would later go on to create several other successful companies. It was during this period that his ability to conduct project creation from A-Z grew stronger and stronger. Within the first month of coming up with the idea of Kryptcraft, that Marvin had already recruited a team of top tier developers, started an veteran advisory board, created a mock-up prototype, and had already gained interest from veteran venture capitalists in Silicon Valley.

The team have decided to keep many parts of the project confidential, however, as the 2022 release nears more information will be provided to the public via their website www.kryptcraft.com.

Mark Sloan, bestselling author is interviewed in the UNCUT WITH LUCIA Series

Fenty Beauty by Rihanna’s Products for Those With Oily Skin