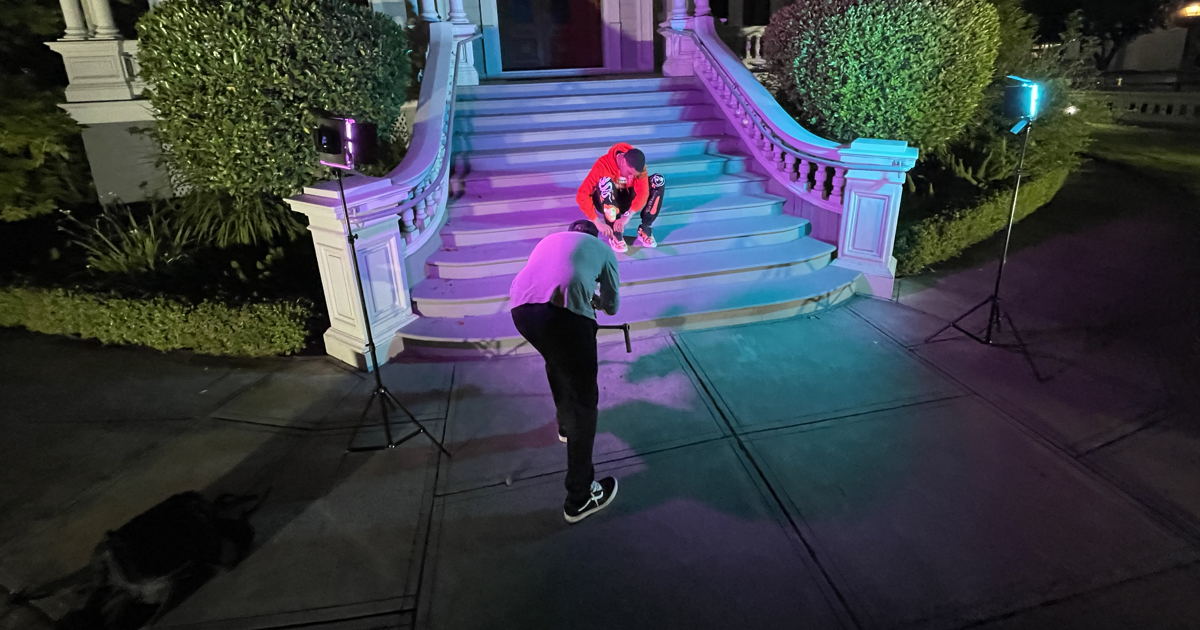 UnlimitedLeezy, the California-based recording artist, has gaines over 65,000 followers. He has dropped viral tracks such as Flex on My Ex, Backshots Backrubs, and Wind It. As a result of the popularity of his earlier single, “Golden Dream” which featured Pnb Rock, Leezy has become well-known for his distinctive music style and his social media presence.

His Instagram showcases @UnlimitedLeezy’s lifestyle, comedy, and high-quality pictures. Influenced by legendaries such as Chris Brown and Blxst, Leezy’s songs, which highlight his R&B, Hip-Hop and new school approach, are infectious because the momentum of his career has only gained more notoriety. Leezy latest composition “Time & Place” demonstrates his creativeness and his continued unique development. It also lays the road to making a prominent position in the music industry.