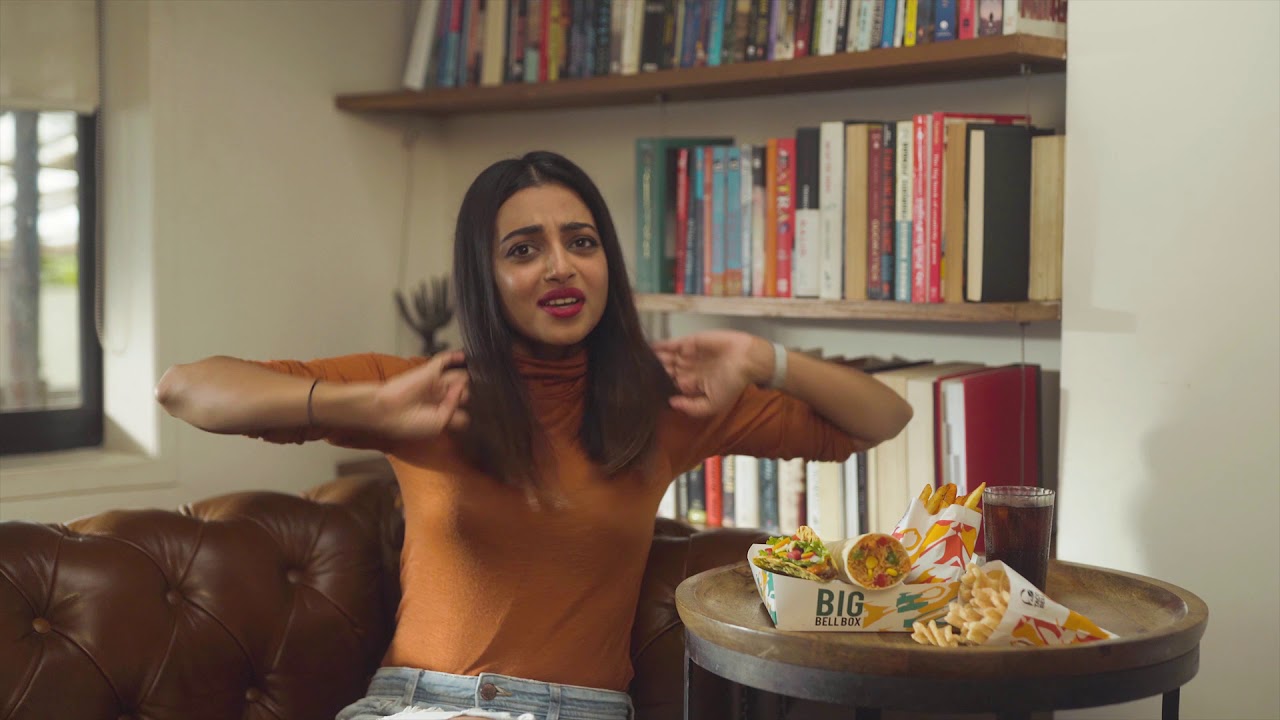 For the past few years, the fast-food trend in India is growing at breakneck speed, with that the food consumption pattern amongst Indians is also changing and that’s what is making international players enter the Indian market.

One of the pioneers in Quick Service Restaurants (QSR) space, Yum Brands, led by Greg Creed operates three major food chains in India, viz., ‘KFC’, ’Pizza Hut, and ‘Taco Bell’. Both KFC and Pizza Hut however, entered the Indian market in the 1990’s, whereas by the time Taco Bell entered the Indian market, players like Mc Donalds and Dominos had already established themselves as a favored alternative to regular food.

Presently, Taco Bell caters to a small chunk in the market with just 35 outlets throughout the country. However, now the brand is looking to capture a massive footprint, hence, it recently announced its plans to open 600 outlets in the market in the next 10 years.

The brand is now aggressively pushing towards achieving its goal and has recently launched various campaigns in order to gain popularity and familiarity amongst Indian customers. Like other QSR chains, the brand picking India’s trending personal brands and taking the influencer marketing route. Earlier this year, the company brought on-board actors from the web-series, ’Little Things’, Dhruv Sehgal and Mithila Palkar for its new offering ‘Quesalupa’.

The brand has already launched Big Bell Box offering a variety of Mexican food in one single box. To popularize it among Indian consumers, especially millennial, the company has started “streaming” the second season of BIG BELL BOX on its digital platforms. For this campaign also, the brand has roped in leading web-series stars — Vikrant Massey, Radhika Apte, and Kubbra Sait to develop brand storytelling.

Let’s see whether Indian consumers would fall in love with it or not!!