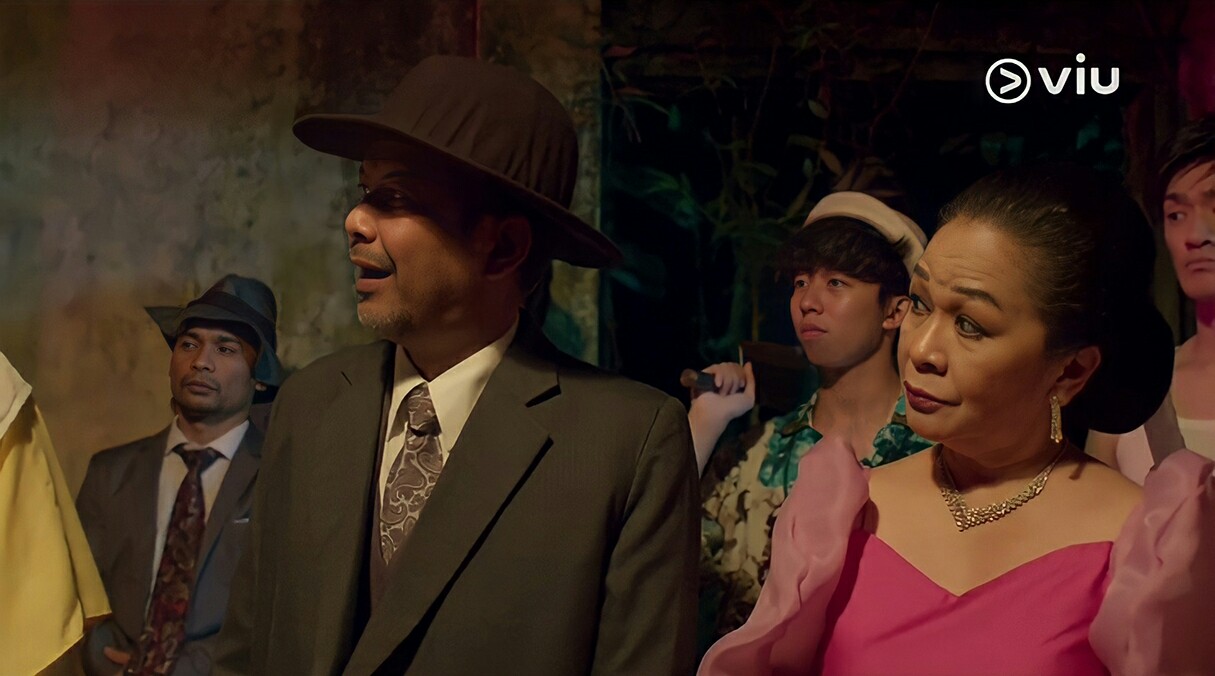 The young star, the Youth Icon and the emerging face of youth Wong Wei Tian is slowly making his place in the industry. The young talent can be seen in many famous TV series and tv commercials.

The famous Tv series Keluarga Baha Don 2 has been released on Viu. Produced by Anomalous Films, Keluarga Baha Don revolves around a quirky and uniquely dysfunctional Malaysian family doing business in the contrasting worlds of culinary finery and organized crime.

It is a sequel to the award wining Viu Original Series Kelaurga Baha Don debuted in July, 2019. Season 2 of the series will follow on from the cliff-hanger of the last episode where Jo (Remy Ishak) discovers that his father Baha Don (Othman Hafsham) may still be alive.

The latest season will see the cast line-up expanded to include Tony Eusoff, Amy Mastura, Azman Hassan and Marsha Milan, and our very own Wong Wei Tian. The young artist can be seen in the series as one of the Assistant named Harry Kok. He plays a promising role in the series. Check out his performance as the assistant. This guy has some serious skills.

You might have also heard of the top ranked series Angkara Cinta. Wong makes his appearance in the episode Astro Prima as a goalkeeper. He is playing the role of a student in the series and shows a promising presence with his precise acting skills.

This doesn’t stop here. He is a hard-working enthusiast who never leaves the screen. Apart from these dramas he is also seen in many commercials and as an ambassador to some quiet famous brands. Owing to his extremely admired social media presence and influential personality. Famous brands are making him their face to represent their products.

Wong can be seen in Pesta Ria’s Campaign for Marina Frozen Foods Malaysia, Karts Food Malaysia, and Mother’s Choice Malaysia. You can find him on their Instagram Page, or by clicking here.

Wong is also the ambassador to AskAlan Malaysia and one of the most promising influencers for their launch campaign. He has a little surprise as well for his lovely fans. Check out his Instagram Page for a big surprise he has for you.

While he continues to mesmerize us with his lovely performance on the tv. Another brand seems their fan too. Yes, we are talking about the Whitekish. Our ever charming and smiling face Wong Wei Tian tells us to use the Whitekish Magic Teeth Whitener to keep our teeth healthy and shiny. Check out his Instagram Page to learn more about what he has to say.

While these are few details about his emerging career. Let’s wait and watch for some interesting performances from this young talent. And don’t forget to watch the two amazing series and spot your favorite boy on the screen.

The Next Music Icon: Justin