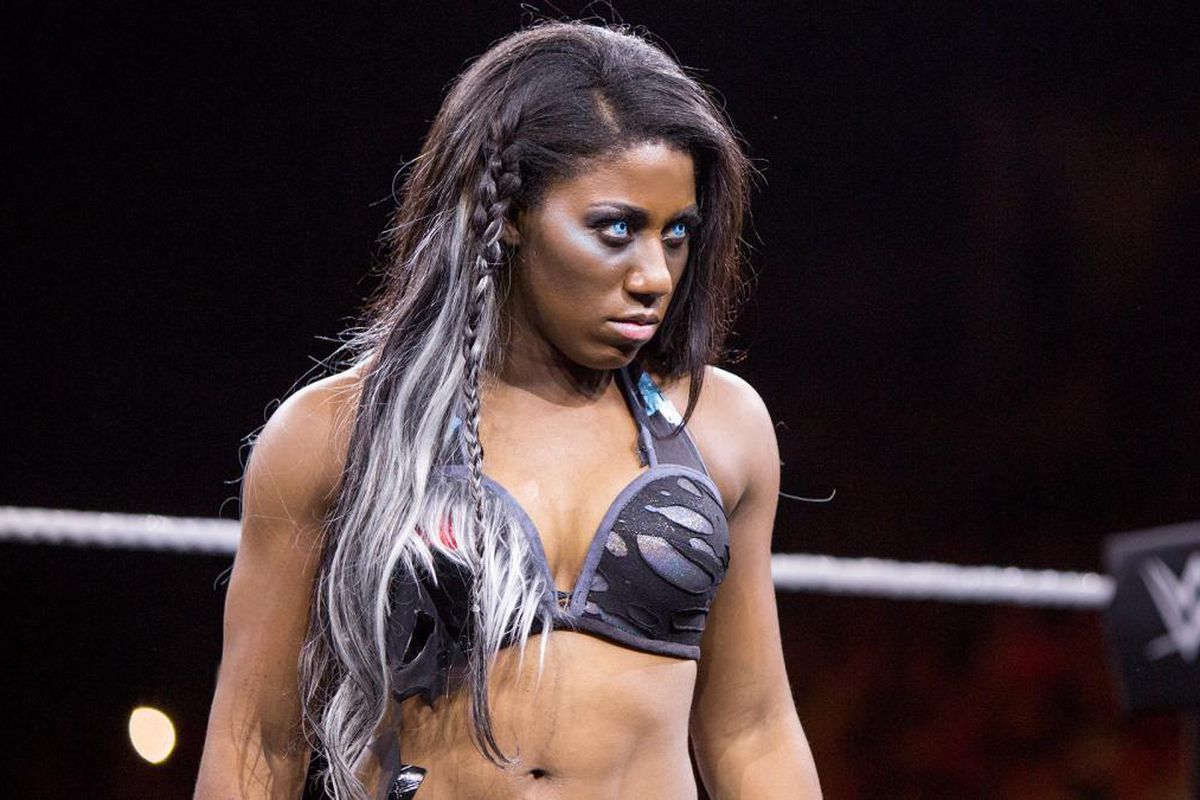 WWE superstar Ember Moon, who was last seen in the ring back in 2019, spoke about her ankle injury in detail.

Moon suffered an ankle injury that has sidelined her ever since. However, she is recovering slowly and is still not fully ready to hit the ring. She made her last appearance in WWE on November 19, 2019, during the episode of WWE Backstage as an analyst.

Not only did she speak about the difficulty that she faced in recovering, but also she spoke about the people how they looked at her injury.

She said in a statement, “It’s been an up and downhill for me, a lot of people don’t know this – they think I just have a very generic Achilles rupture, but I don’t.”

“What actually happened is that [my Achilles tendon] got split in half, and then it also got torn off the bone. So I actually ruptured my Achilles in two places, and the surgeon thinks that I may have been wrestling on it for probably about two months already torn to some extent, and I just didn’t feel the pain because I have kind of high pain tolerance,” added Moon.

She updated about her injury; however, she didn’t say anything about her return in the ring.

Much of her difficulties in recovering were because of the current world pandemic. And that’s the reason Moon has purchased equipment so that she can continue working on herself at home.