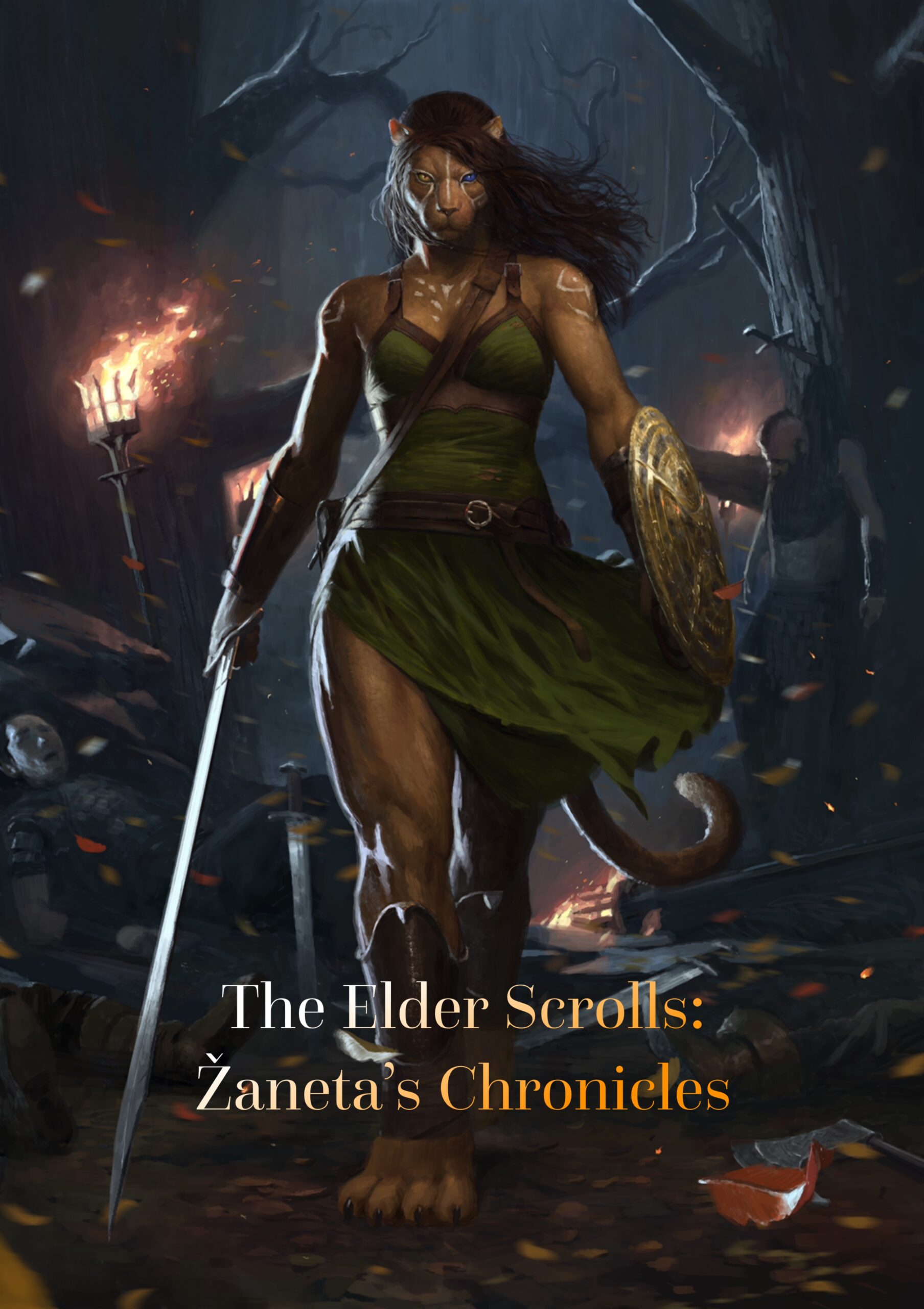 Here is a piece of great news for all those eagerly waiting for the concluding part of Adrian Lee Zuniga’s The Elder Scrolls – Zaneta’s Chronicles. Adrian has recently released the third and last part of Zaneta’s Chronicles: “The Lost Mane.” Zaneta’s Chronicles: The Lost Mane is a captivating novel set in the world of Bethesda’s hit video game series “The Elder Scrolls.” The trilogy is filled with everything, from action to mysticism and emotion, making it a perfect read for all ages. Adrian Lee Zuniga’s “The Lost Mane” is now available on Amazon. “The Lost Mane” seamlessly follows in the footsteps of the previous books, infusing Adrian’s writings with a cinematic approach and movie release style. The concluding part follows Zaneta as she returns to the present day, searching for those liable for stealing her children. Just like its earlier parts (Part One: Vvardenfell and Part Two: Edge of Oblivion), this action-packed novel is sure to transport readers into a fantasy realm.

Adrian Lee Zuniga is a Casper, Wyoming-based creative novelist who joined the Marine Corps at the age of 17 in 1998. He was honorably discharged from the Marine Corps after being diagnosed with diabetes. Adrian then worked as a therapist in the ICU and NICU at Baylor in Texas before moving on to a career as a contract employee in various states. Adrian is currently a respiratory therapist, an FFL holder, an artist, and a fiction and non-fiction writer. He began writing in 2006. After a period of fine-tuning and adjustments in 2013, he went on to complete a draft copy of his first book later that year. He finished a rough draft of his first book, The Elder Scrolls: Zaneta’s Chronicles, by the end of 2014. Adrian is a creative mind who enjoys traveling and creating unique characters for his novels.

The Elder Scrolls – Zaneta’s Chronicles: Part Three: The Lost Mane and its prequels are all available on Amazon; you can also get them as audiobooks from Audible.

So wait no more, grab your copy NOW!