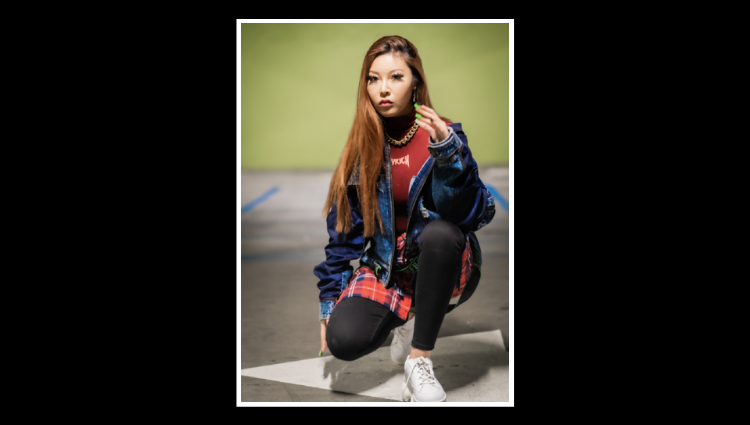 XINZHU a.k.a. Xinzhu Wang is a 21-year-old artist, singer-songwriter and dancer. She is undoubtedly the next greatest emerging artist in Los Angeles, California.

There is intense rivalry between bands and individuals in the music industry. If a song will make you grasp your own thoughts and feelings, it can forever take hold in your heart. The music must affect your inner soul and explain your philosophies; you will be respected more by the crowd and the cheering will be louder than ever before.

Hailing from none other than Los Angeles, California, XINZHU is making leaps in the music industry. At first glance, her life seems glamorous and larger than life but that wasn’t always the case. She faced different obstacles which really defined XINZHU’s sound.

If you are connected to the entertainment industry you might be well versed on XINZHU. Let’s discuss a little bit about her early life, starting with her real name which is Xinzhu Wang. She is mainly half Chinese and half Korean . She belongs to an extremely traditional Chinese family, and Chinese are quite well known for embracing their culture. That’s why, in the beginning, she got into music by learning to play GUZHENG which is a popular traditional Chinese instrument.

As time passed by XINZHU developed her skills by performing in several school shows over the course of time. She also took part in many talents and art shows to farther nurture her skills. Then slowly she came to know about the many talented American and Korean artists. She was mesmerised by the masterpieces of Rihanna and took a quite liking to her. She was also moved by the artistic style of the late Amy Winehouse. Along the lines, she also learned about many RnB and urban artists.

The main reason XINZHU moved to California was to get a better education and acquire more insight. While studying in a school in San Diego she joined a local dance crew. As growing old she got the taste of RnB, Pop, and HipHop music and she realised that this phase of her life was quite important for her. Just like that, along her music journey, she also discovered that she has amazing dance moves as well. This particular aspect sparked many new countless opportunities for her. So, in 2017 she signed up for jYP Entertainment and she also joined the Rap of China which was one of the most popular TV shows.

Her career skyrocketed, and she worked in many top shows. Due to her being in high demand record labels are waiting for her to sign a deal. She also worked with many famous Korean artists. XINZHU also collaborated with Mila J who is a famous American RnB singer. With this, XINZHU decides to give more importance to her goals as her main objective is to connect with people on many different platforms. Her desire is to merge the world culture through music, she wants to show culture with her music as these two things are quite important to her. Her main objective is to remove the boundaries between cultures, ethnicities and countries.

For now, XINZHU is working on her new album that will show different aspects of her talent as it will combine her culture with other different cultures.

Newest NFL Star In Atlanta, DeVante Perkins, On His Life