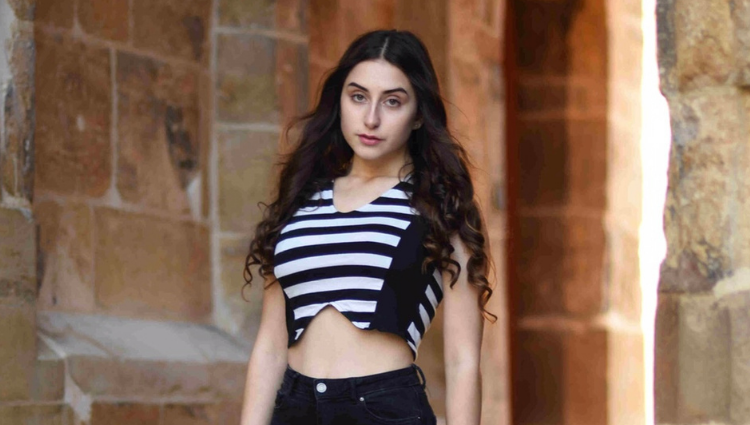 Two years ago, Izabela Zieba was cast as a supporting artist in the Bollywood movie Streetdancer 3, the young actress was cast alongside India’s most prestigious actor Varun Dhawan. The filming took place in India with some scenes shot in Surrey, England where Izabela joined the team. Unsurprisingly the movie turned out to be a big hit following its previous prequels and hit box office records in India as well as the US.

During the 2 years since the filming of Streetdancer 3 Izabela appeared in the European movie Clergyman however sources suggest that she took a break from acting to focus on college work.

Whilst Izabela took a break from acting she has appeared to continue with modelling and has been featured on the online platform Vogue Italia. The young actress has also been seen on British photography pages throughout the years working with some of the most talented UK photographers.

Most recently, sources have shown Izabela on set of productions in Liverpool and Manchester as well as Central London. There is speculation that the young actress is working towards a new Bollywood production due to her ongoing communication with Bollywood actors and directors. A few weeks ago Izabela was seen on Shaurya Khares official Instagram story which suggests that a collaboration might be in production. Izabela has also seemed to have stayed in close contact with Naila Mughal, Bollywood casting director, which is more evidence for a future collaboration.

We are eagerly awaiting to see what the young actress is currently working on, we are watching her closely to provide new information promptly.