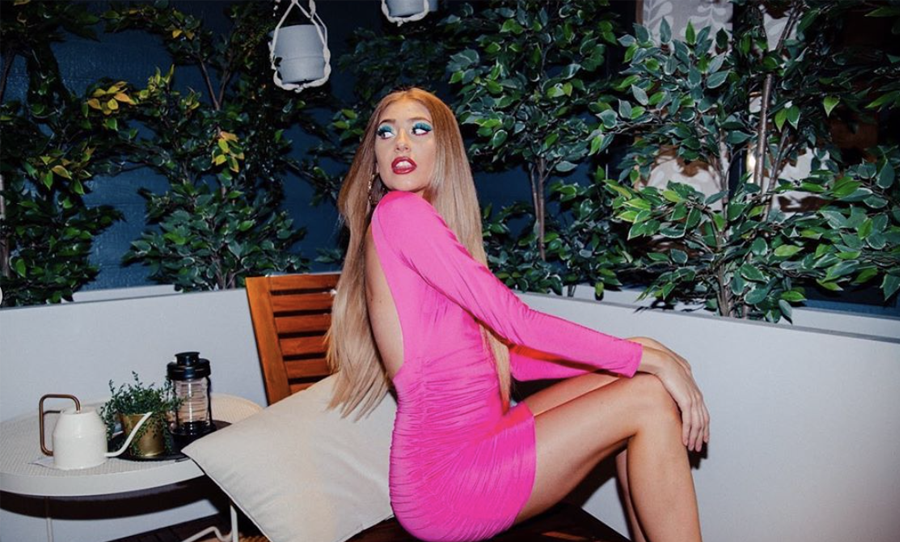 A YouTuber has reminded her followers not to believe everything they see on social media by pretending to go to Bali using Ikea as a backdrop.

Youtuber Natalia Taylor, who has more than 332,000 followers on Instagram, recently shared a series of photos on her Instagram handle, in which she seemed to be vacationing at Bali, the Indonesian destination.

However, Taylor later revealed on YouTube that she was “actually at Ikea”.

Taylor begins the video titled: “I FAKED a vacation at Ikea”.

Taylor later explained that it has become easy for people to “fake it” on social media, she said that she herself wanted to see if her own followers would fall for the stunt.

In order to carry out the experiment, Taylor got dressed up and went to the IKEA store with her photographer friend, where she posed in various room displays.

She asked her friend to deliberately leave some of the Ikea tags in the pictures as she wanted to “leave some Easter eggs in there for any of my followers who are a little too smart for this challenge”.

Taylor then posted the same pictures on her Instagram – She started with her Instagram Stories to make it “believable”. Then she shared a series of photos to Instagram with the caption: “The queen has arrived #Bali”.

Taylor explained, “I literally took pictures and videos from the internet for this. I looked up #Bali and I found it and used it. Now I know that’s not right, but the point of this video is to show how easy it is to trick people into thinking you’re someone you’re not.”

Taylor’s followers had positive reactions, some of them even welcomed her to Bali and offered travel advice.

One follower even asked Taylor, “I’ve been to Bali! It’s amazing! Where are you staying?” Another said: “She really out here living her best life.”

However, some of the fans noticed the Ikea details and accused Taylor of faking the trip.

One person wrote, “I know this is an Ikea!! I see the price tag. I’ve seen this exact furniture there.”

But despite that, Taylor said that the experiment was a success.

However, in a video she said, “I’m not really in Indonesia, I’m in Ikea and no one even knew. I got away with it. I officially fooled all of you into thinking I actually travelled to a different country altogether when really I just went down the road to my favourite Swedish furniture store.”

She concluded the video with the lesson: “don’t trust everything you see on the internet”.