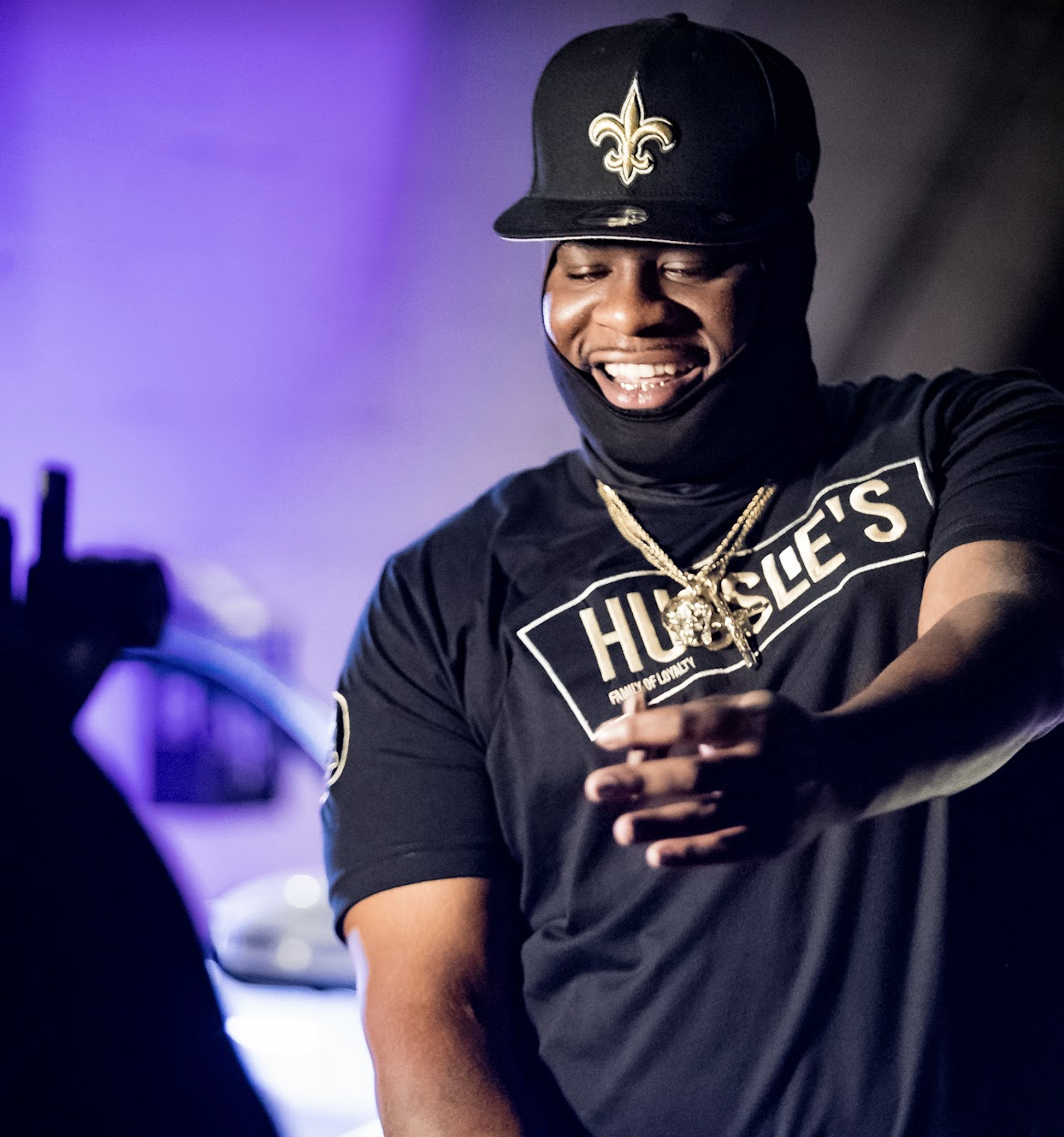 Yungworld Juan has combined his talent and dedication to chase his dream of becoming a successful rapper at the top of hip hop.

Born Dejuan Wilson of Chesapeake, Virginia, a young Dejuan was infatuated with the lyrical versatility and genius of hip hop icons like Drake and Jay-Z. With their influence growing on his mind, he began rapping by the age of 10 and recording songs by 12. Rapping was a hobby throughout middle school, but quickly became a dream when he realized his potential and talent. Although he began taking steps to build his career upon entering High School, his reputation as a troublemaker often got him suspended. This took a toll on his focus on music, and his actions would eventually catch up to him, leading to his expulsion. It was then that he realized the state of his life and doubled down on his music career, adopting the alias Yungworld Juan. Just recently Yungworld Juan drops his highly anticipated album titled “Hussle Season” which includes songs about his life and current situations. Make sure your following him on all social media platforms.

YUNGWORLD JUAN is bringing the street Hussle life to reality. He touches on many subjects in his latest track “7PM N 757”. Slutty women, fake rappers, and the hustle to the top. “I don’t give a fuck about the fame” sends a powerful message because YUNGWORLD JUAN has the talent, drive, and hustle. He’s been hustling in this rap game for a wild and real recognize real. His passionate flows and clever rhymes that mention Walmart and Target are always on point. There is a message within YUNGWORLD JUAN’s music . This musician has massive fan-following for his capability to the audience engagement to his songs with meaningful lyrics, rhythms and strong vocal element in presenting his music.

“Yungworld JUAN ” is now a musical icon for his audience and the youth are particularly enamored with his style of presentation of the songs. His fan following on Instagram and other social media platforms prove that his persona is growing day-by-day due to his extraordinary musical talent that he started showing since his childhood.

The Six Building Blocks of a Trusted and Influential Partnership – By Gary C.…

Taking A Look At The Latest Shapewear Trends In Winter