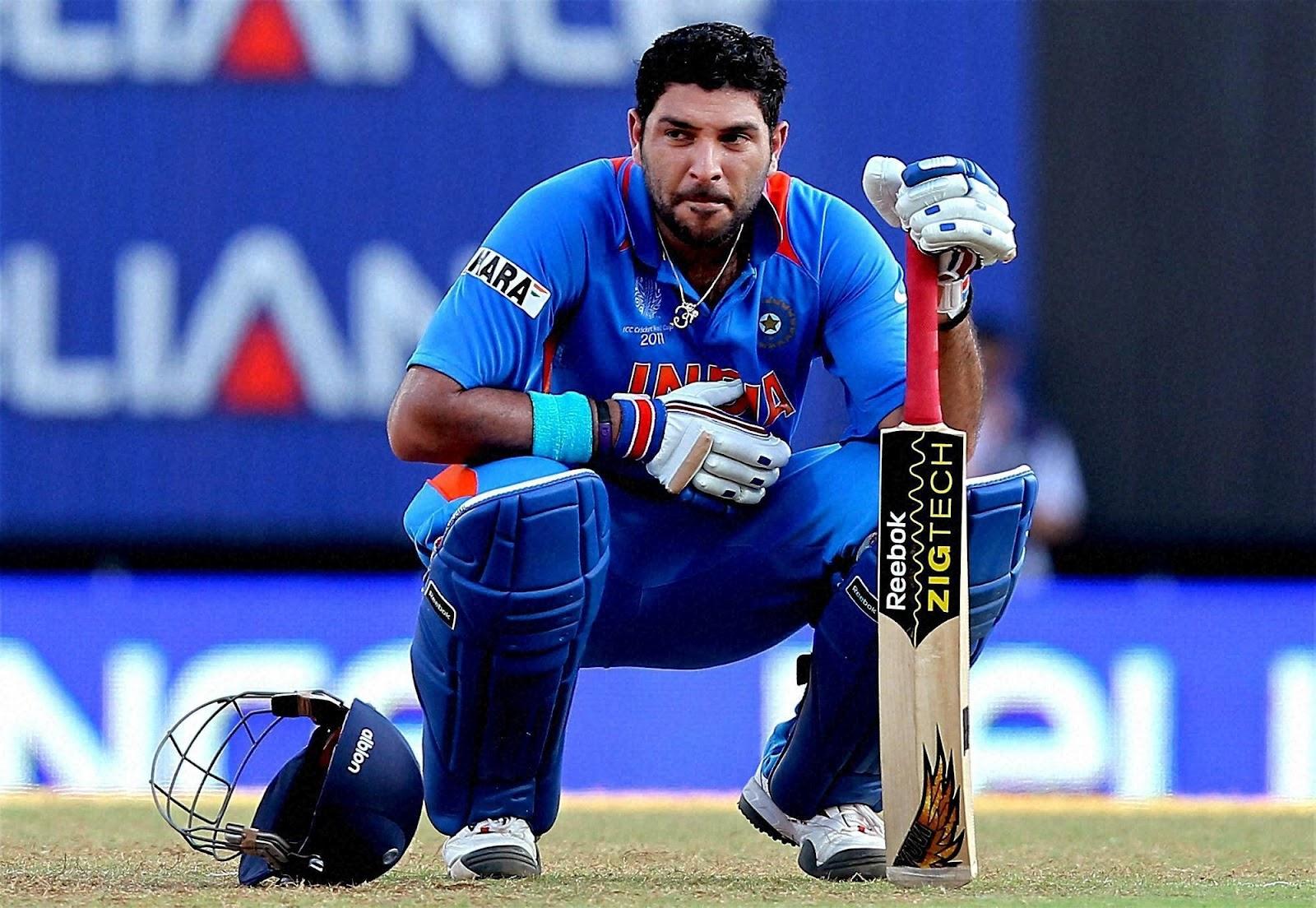 Only a year after announcing his retirement from cricket, former India all-rounder Yuvraj Singh has decided to come out of his retirement to play domestic cricket for Punjab. Accepting the request from the Punjab Cricket Association, Singh was the Player of the Tournament at the 2011 World Cup.

The first person to approach the 38-year-old cricketer was PCA secretary Puneet Bali, with a proposal to come out of retirement for the advantage of Punjab cricket. Singh has accepted to play for the state at least T20 format.

“Initially, I wasn’t sure that I wanted to take up the offer. I was done with domestic cricket, though I did want to continue to play in other domestic franchise-based leagues worldwide if I got permission from the BCCI,” Yuvraj Singh was quoted as saying by ‘Cricbuzz’.

“But I also couldn’t ignore Mr Bali’s request. I gave it a lot of thought, for nearly three or four weeks, and it was almost as if I didn’t even have to make a conscious decision in the end,” the 38-year-old cricketer, who is trending over social media post the news of his comeback, added.

Singh has rediscovered his love and inspiration for the game post working with the young group of four at the nets, which includes Shubman Gill, Abhishek Sharma, Prabhsimran Singh and Anmolpreet Singh. Puneet Bali also told PTI that the dashing cricketer has written to BCCI president Sourav Ganguly on the same matter.

“I know he has written a letter to BCCI president Sourav Ganguly wanting to come out of retirement. We want him in the team and the way he mentored Shubman Gill, Abhishek Sharma, Prabhsimran Singh and Anmolpreet Singh was exceptional. I told him that please give at least one more year of your life to Punjab cricket,” Bali said.

Yuvraj’s mother Shabnam Singh confirmed the news and said that he still preserves the passion for the game. Shabnam told PTI, “He is coming back (from Dubai) in a couple of days time and then we are going to have a long chat around all of this. Whatever you are hearing must be true.” Yuvraj Singh, one of the most trending people, still has the passion to come back on the field like a fighter.