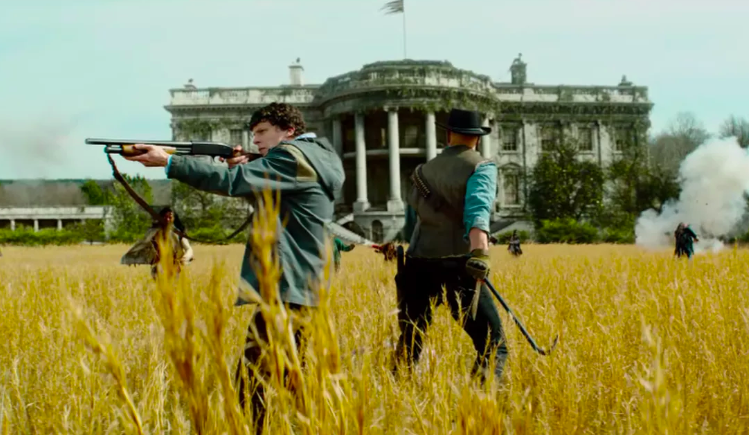 Good news for Zombieland fans, 10 years long wait is finally over. An official trailer for Zombieland 2 has been released featuring Tallahassee, Columbus, Wichita and Little Rock fighting zombies in the American heartland.

Zombieland was a film about four strangers getting together to fight zombies and accidentally kill Bill Murray. Now, the movie is returning for a second bout that brings together the original four—Abigail Breslin, Woody Harrelson, Emma Stone, and Jesse Eisenberg—with a lot more at stake.

Zombieland: Double Tap is set to hit United Kingdom cinemas on October 18 from Sony Pictures. This date is also the tenth anniversary of the Zombieland first film. It’s the time to start refreshing your memory on all those zombie apocalypse survival rules learnt in the first movie. However, this time there are a few new additions in this sequel from returning director Ruben Fleischer.

The film is produced by Gavin Polone and written by Rhett Reese & Paul Wernick and Dave Callaham.