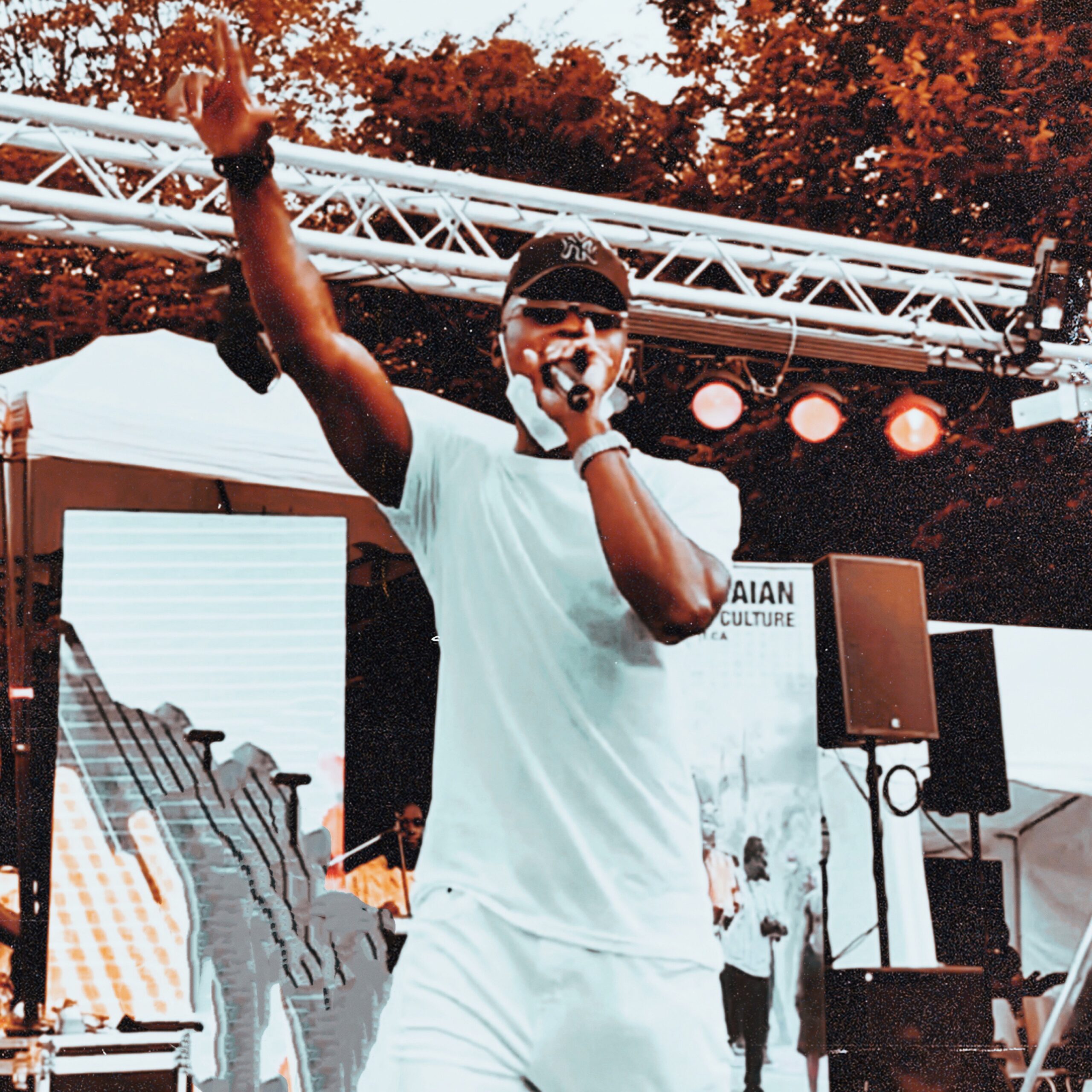 Yes! There’s a new wave of unique sounds buzzing in the music industry right now, and the Asante Soundgod is among the artists heavily involved.

Hailing from Kumasi, Ghana, Collins Isco is the artist on the universal radar. His unique sound and creativity in genres of Afro-pop, Hip-Hop, R&B, and Amapiano have made him the fan’s favorite, hence his radial nickname “Asante Soundgod.”

Signed to King Jozi’s DNA HOUSE RECORDS & PRODUCTION label, Isco has released music that has attracted positive worldwide attention. His latest hit song, “The One,” released in September, has received a gratifying welcome from fans all across the globe. Its official video has already crossed over 84K views on YouTube. This is a vivid sign that Collins Isco’s music is timeless. His popular fan base, “Isco Nation,” doesn’t seem to get enough of this latest hit song. Fellow celebrities have made several reactions on TV, Instagram, YouTube, and Isco’s Twitter handle (@collins_isco). It is evident that Collins is one of the most valuable young artists in the music business.

His previous releases, including; “Running Mouths,” “Grinding & Shining,” and “Find Myself,” have also received worldwide recognition, making Isco’s discography a solid one. Following his recent festival and show performances in some of the major cities around the world, the “Isco Nation” population seems to be increasing fast by the clock.

His upcoming release that he recently rumored about in his interview is anticipated to be another timeless one. The positive reviews the Asante Soundgod has been getting for his existing art declare his long and promising global career, making his music a timeless one.

Christopher The Grey Offers His Latest Single, “Oh My Damn!”