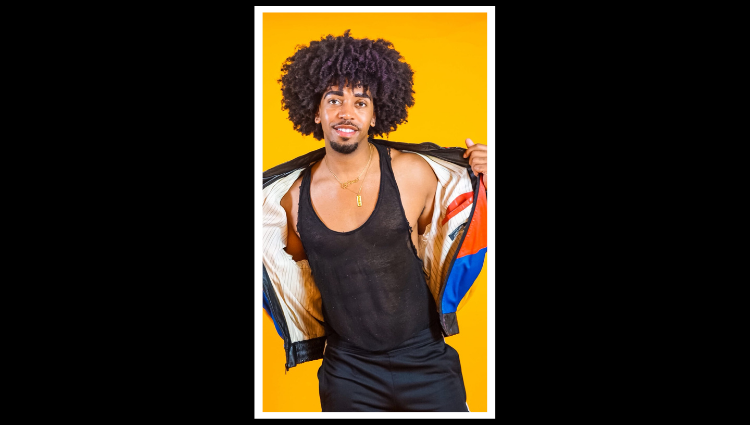 Demetre Durham Takes Over Hollywood With His Dance

Being an amazing performer, a dancer with incredible and outstanding moves, a true artist as well as an influencer at that young age, Demetre Durham is touching the skies high in the art world. Besides these amazing titles which he carries as an honor in his profile, he is a successful entrepreneur as well. He is smoothly taking steps of success laser in the entertainment industry.

The journey of this brilliant star and a golden asset of the art industry the Demetre Durham begins from a middle Tennessee state university. Besides graduating in mass communication he utilized the opportunity to learn digital animation there as well. As Demetre Durham was fond of drawing since childhood when he was about three years old. So, that enthusiasm for art was kneaded in his nature from childhood. Afterward, in college, he adopted the dance hobby as his extracurricular activity. Here he learns the basics of dance and polishes his choreography as well.

This passion and determination of him for dance paid well after college when he moved to Los Angeles, where he performed in many shows in the company of many great artists like Keke palmer as well as K.Michelle. There he catches the public eyes with his incredible talent. Though it was not easy for him to move to another city. He had to cope up with food and refuge challenges. But success never comes without engraving hardship stones to diamonds.

Demetre Durham never stopped there he further introduced himself as a performer in the HBO series named ‘insecure and amazons dancers for sale’. He then came up as a hair influencer as well. His super talented nature asked inspired popular brands like Carol’s daughter Collab and afro sheen to work with him.

His journey never stops there he further took a step to be an entrepreneur. And his struggles paid. The public truly valued his pin magic and good food gurus business. His motto for success is passion and determination. Besides all these stunning skills Demetre Durham is a graphic designer as well. He is currently working on the cartoon which he created himself.

In the future, he is about to rock the whole entertainment industry with his absolutely amazing and artistic nature. He is working hard and is very passionate to take his business on a large scale. Moreover, with this much passion and determination, he wants to mesmerize the audience with his acting and dancing skills on the big screen.

Have a look at his lifestyle;