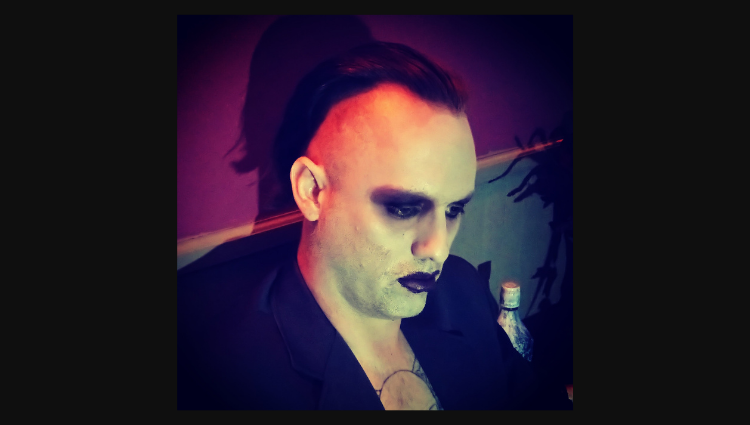 Demi Dahmer has just dropped a new song titled (Cold) , the track is now widely lampooned and celebrated by fans online calling it the most disturbing and chilling song placed in the first person aspect of a school shooter. It is now climbing on Billboard’s top songs on SoundCloud chart in 2021. The song is about a “school shooter ” who brings his dad’s gun into school and shooting up the hallway with a “hand gun” found in his father’s room. The title refers to the kid feeling no more emotion from being bullied by the gunman’s prospective targets.

The band believes if schools, parents and teachers would put an end to bullying and fund programs for troubled youths that are growing up in broken homes and issues with bullying in schools this would help block future school shootings. Demi Dahmer is a strong believer in violence prevention programs. It’s hard to empathize with someone who carries out a school shooting. The brutality of their crimes is unspeakable. Whether the shootings were at Columbine, at Sandy Hook, or in Parkland, they have traumatized students and communities across the U.S. But, no one stops and asks why did this happen

Are Air Purifiers Worth It?