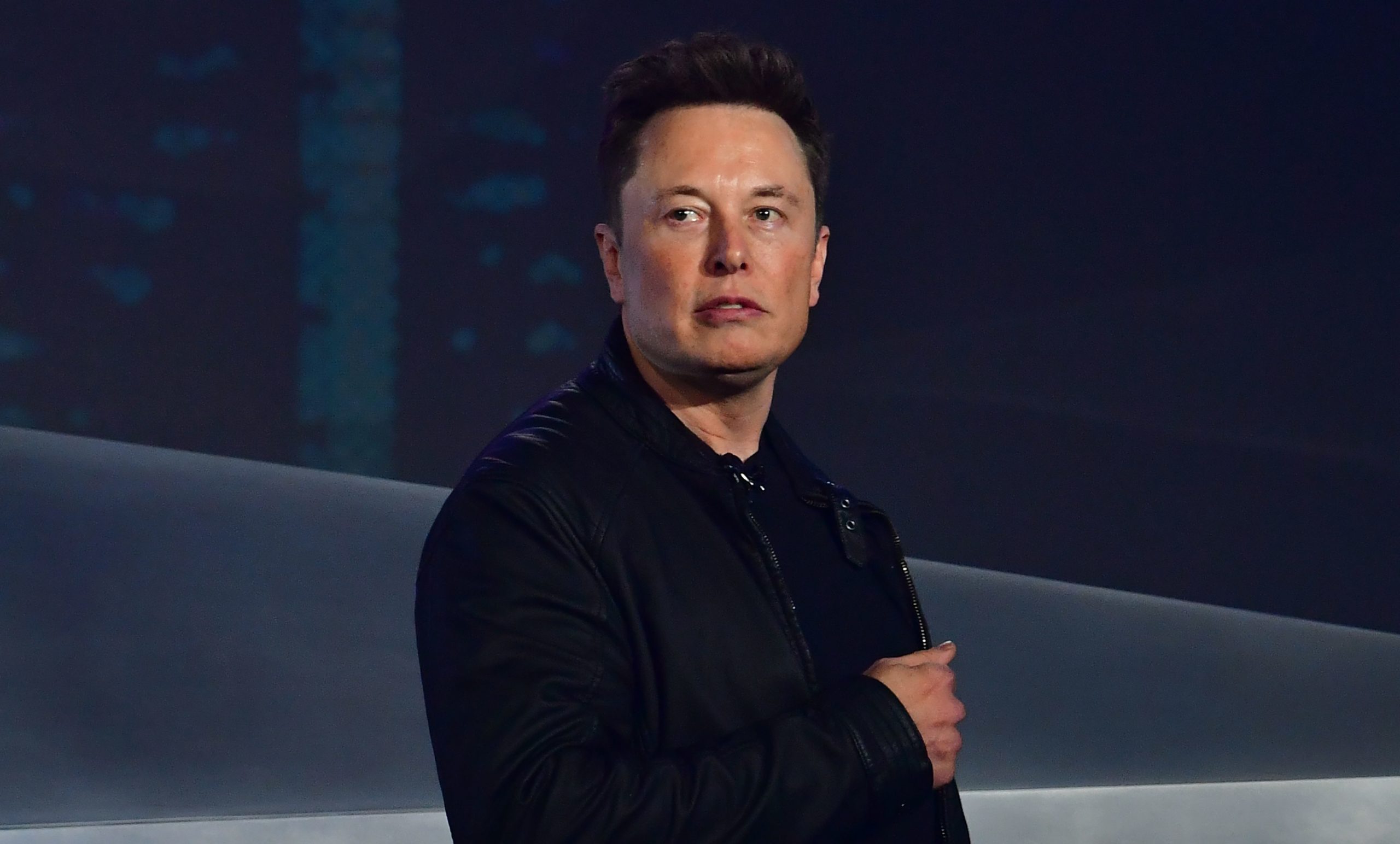 Elon Musk’s SpaceX Starlink is allegedly set to add another 60 satellites to its mega constellation (and one amongst them is particularly special!). On Jan. 6, the workhorse Falcon 9 booster will allegedly be sending a batch of 60 Starlink satellites into low-earth orbit. It is allegedly the part of the company’s plans to deliver broadband internet across the globe. Anybody who wants to watch the launch and landing live, here’s how you can do it.

The launch has however, been delayed several times, but the Falcon 9 is scheduled to lift off from Cape Canaveral, Florida, on Jan 6, 2020, i.e, Monday, at approximately 9:19 p.m. ET (6:19 p.m. PT). Weather conditions at Cape Canaveral look perfect, with a less than 10% chance of cancellation and a 20% chance of delay.

Static fire test of Falcon 9 has been done —targeting Monday, January 6 at 9:19 p.m. EST for launch of 60 Starlink satellites from Pad 40 in Florida. SpaceX even carries a Livestream on its webcast page for every launch that is done, and this time also it will happen. A youtube link will be shared with audience.

The reusable Falcon 9 booster will allegedly be on its fourth flight, previously it was flown once in 2018 and twice in 2019. If all goes well, around 10 minutes after launch Starlink will return to the Earth and land on the Of CourseI Still Love You droneship, stationed in the Atlantic ocean.

However, in 2019, SpaceX launched its first batch of 60 Starlink satellites to orbit, but this is going to be an interesting addition for Starlink as it is committed to bring the total number of tiny craft in low-Earth orbit up to a whopping 180 satellites. The size of the constellation was a matter of concern for some astronomers.

In a statement, SpaceX COO, Gwynne Shotwell said, “We’re do [sic] trial and error to figure out the best way to get this done.”