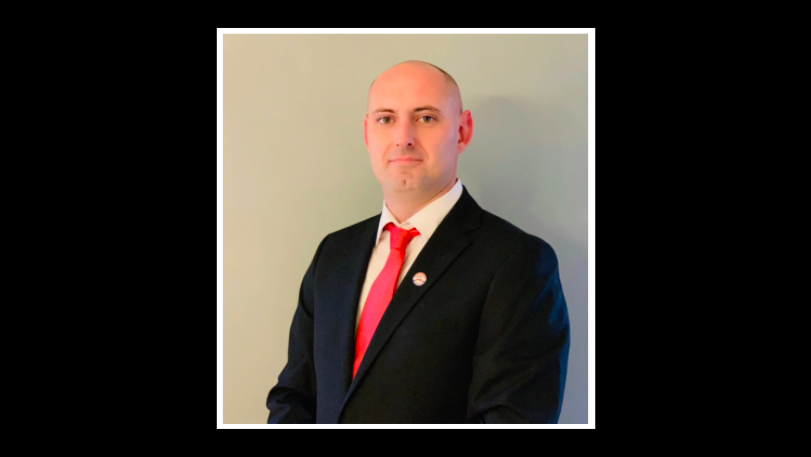 Last chance GOP has in Pennsylvania is Alex Rotar

There is a growing audience for State Senator Candidate Alex Rotar from Pottstown PA. He is currently campaign manager to Marcus Riddell for Lt Governor in state of Pennsylvania. He is young motivated and has been thrown around by deep state and still comes out on top.

He is the man that spoke up against people like State Senator Bob Mensch and Doug Mastriano for being fake republicans and for supporting the mail in ballots vote bill. Alex Rotar is a small business owner and is very highly supporter by the conservative community but he believes that both sides have something to offer but and quote “Swamp at DC is the first order of business this country should conduct after releasing the Covid 19 Bill to all the American citizens! “ said State Sen Can.

Alex Rotar. No matter how hard the government and local law enforcement and such try to bring him down he won’t back down and that’s the kind of representatives we need to represent us the People.