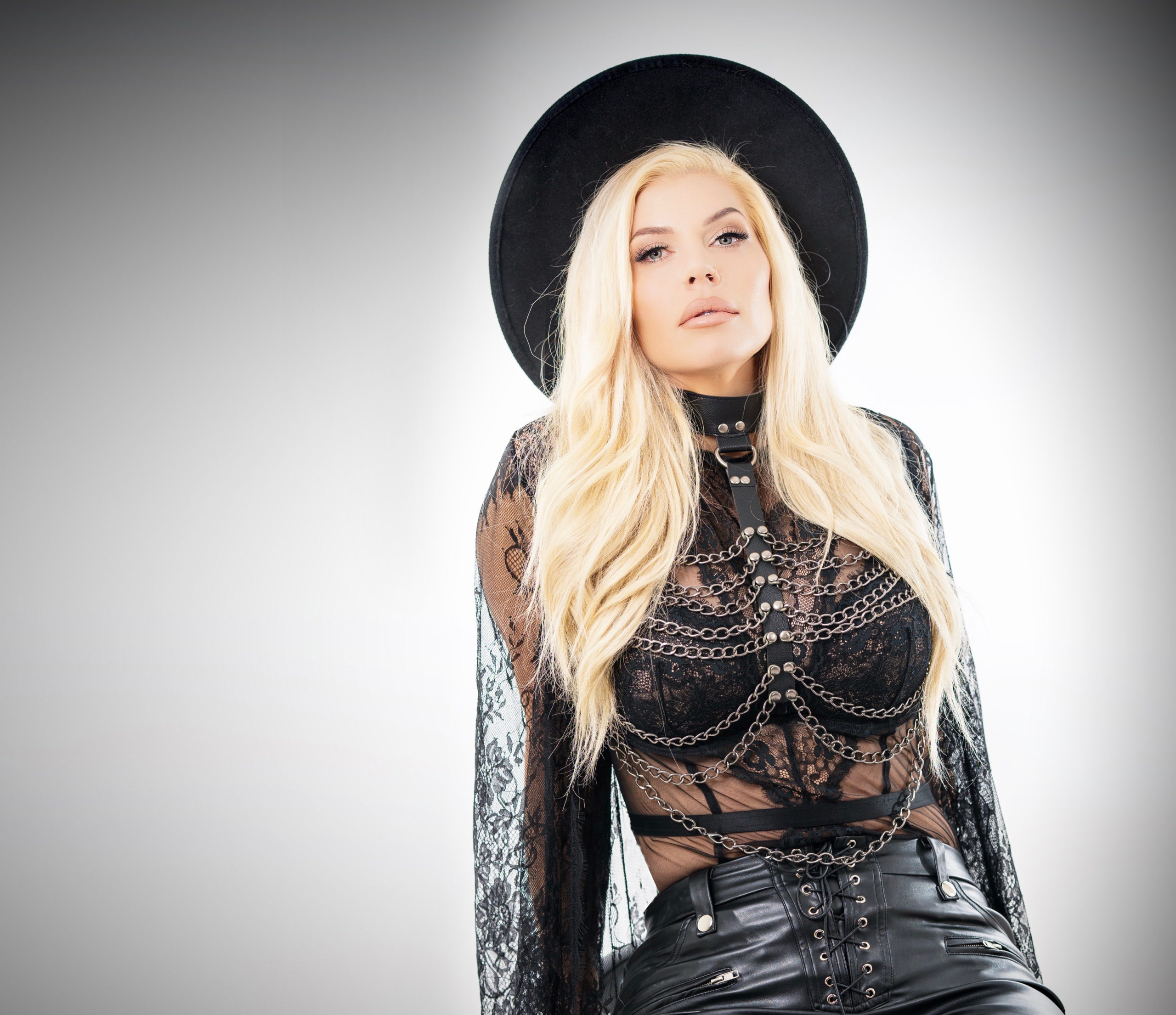 Meghan Krauss, A Boston-Based Soul-Pop Artist, Drops A New Lyric Video For Her Single, “This Is Gonna Hurt”

Meghan Krauss, has launched a new lyric video for her single, “This Is Gonna Hurt.” The song is part of her debut self-titled album, produced by Stephen McKnight and processed by Grammy award-winning engineer Howie Weinberg. The soul-pop singer offers a powerful performance on her new single. “This Is Gonna Hurt” is an immensely emotional song about broken trust, love, and the inevitability of facing one’s relationship’s problems.

“This Is Gonna Hurt” is a beautiful song and has incredible lyrics. The opening lines, “Do you have a minute? I remember when you did,” set the perfect tone, and the audience can guess where it’s going.

Meghan Krauss is a songwriter in addition to being a phenomenal performer. Her powerful bluesy vocal performance is well-known. Krauss was the lead singer for a variety of bands before launching her solo career.

Originally from Seattle, Meghan Krauss began her career as the frontwoman for prominent East Coast bands such as HyJinx and Steal the Sky before being selected as the lead singer for Greg Howe’s globally recognized alt-rock band Maragold. Influenced by music icons such as Whitney Houston, Ann Wilson, and Mariah Carey, Meghan has always been passionate about singing. She began singing when she was a toddler and has progressed to become a seasoned performer.

The song is now available on all the major platforms, including Spotify. To know more about Meghan’s upcoming projects, follow her on Instagram @meghankrauss or visit her website www.meghankraussmusic.com