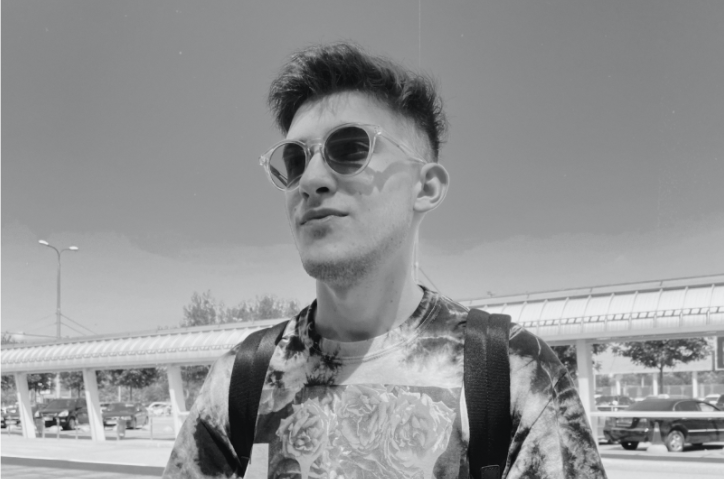 Dima Yavorskyy is a Chicago based artist, known for his unique approach towards rap soundscapes. His music takes its inspiration from both American Hip-Hop and European music culture, given the environment that the artist grew up in.

Well-known for his musical focus on love, infatuation, and a strong work ethic, the artist produces a sound distinctly of his own. His latest single “Blessed” oozes an emotional experience through a mix of instrumentals and powerful rap vocals presented by his artistic integrity. The songwriter touches on his blessings as he reflects on his gratitude towards life, driven by a soulful melody and rhythm that takes listeners on a powerful journey throughout the song.

Dima’s music has gained recognition from popular playlists and music blogs around the world, driving significant plays to his digital streaming profiles. Featured in publications such as Influencive and BigTimeDaily, it is clear that Dima has made a name for himself in the music industry.

As the American-Ukrainian artist continues to impress with new projects, his single “Blessed” is now streaming on all major platforms, including Spotify and Youtube.