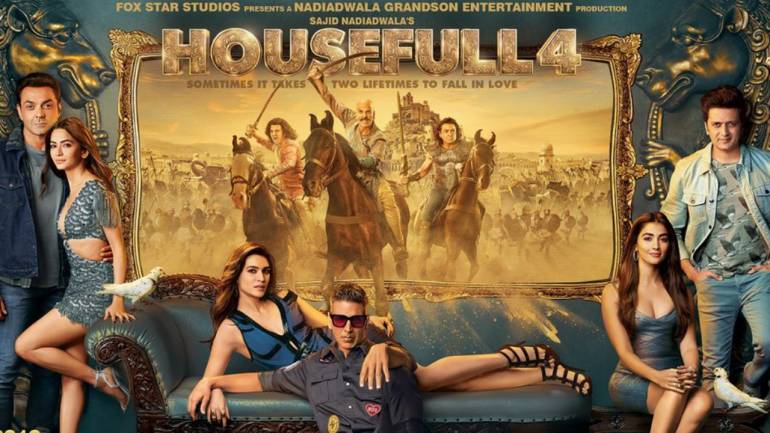 Akshay Kumar starrer comedy-drama Housefull 4 has become the new victim of piracy by Tamilrockers. Housefull 4 was most liked by the audience this Diwali weekend and led the box office collection chart despite two other releases.

Housefull 4 has recorded total box office collection of Rs 53 crores (approximately) in its opening weekend, despite getting plenty of criticism from various film critics. With the festive fever continuing with Bhai Dooj on Tuesday, the film is expected to continue doing big business.

But with the movie now leaked online by the notorious website, it is yet to be seen how this concerns the box office collection.

Jhonni Blaze On The Rise