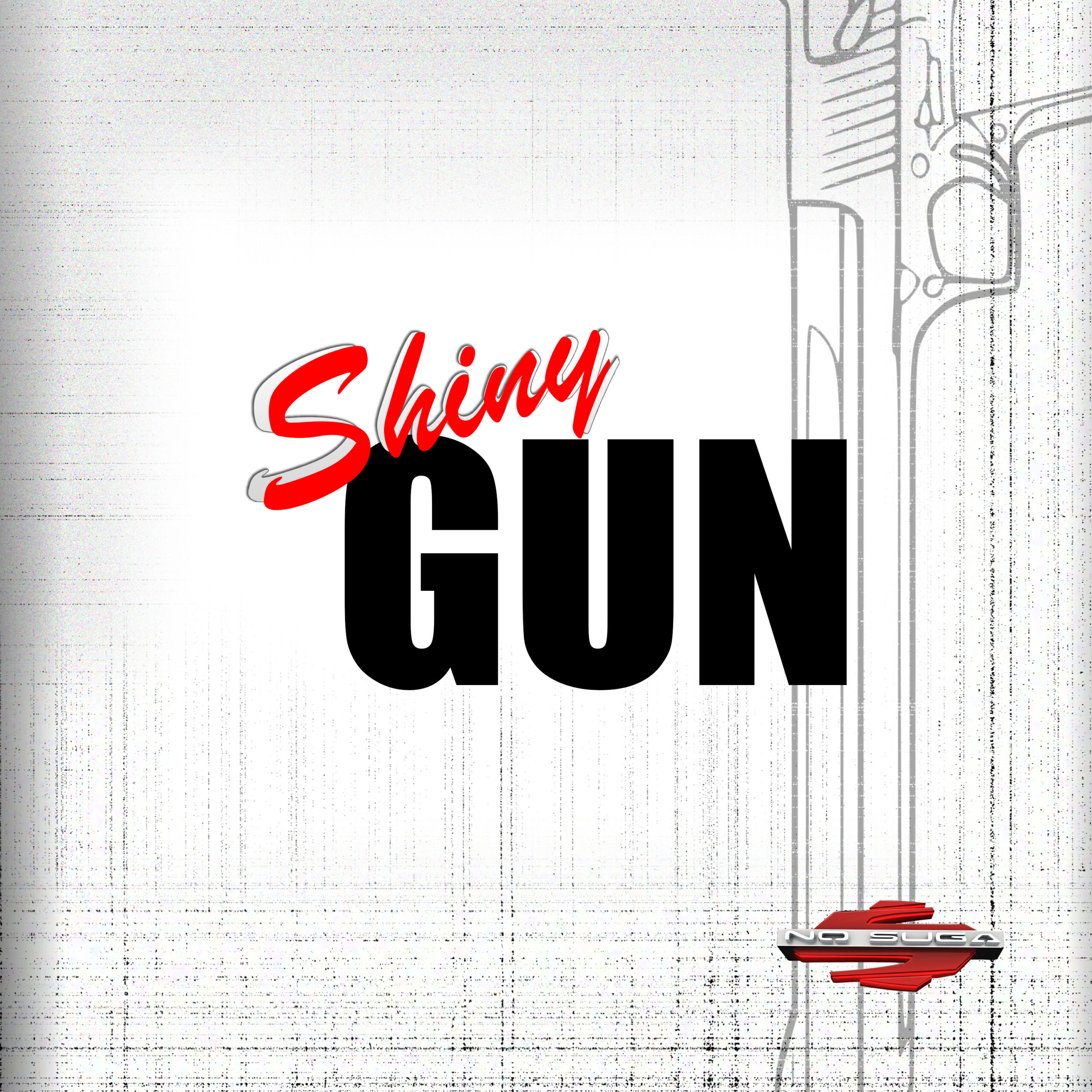 Christos Tsantilis Releases “Shiny Gun” After 20 Years In The Making

Back in 2002, members of the band NOSUGA were struggling with the death of a close friend they had recently lost due to suicide. The single “Shiny Gun” was created as a form of closure and also to honor that friend, but was never released to the public.

As the world has been gripped with increasingly more violence and death due to police brutality, former band member Christos ’Stos” Tsantilis recognized the opportunity to finally bring the song out of hiding for the world to hear. While mentioning the importance of other common song themes such as love and dancing, Tsantilis affirms the band’s goal to make music about “tough topics” such as death and the loss of a loved one. “Working on this song helped me heal from what happened. I hope it helps my bandmates, and I hope it helps anyone whose life has been impacted by gun violence,” states Tsantilis, regarding the song’s purpose. As the world still comes to grips with the loss of innocent lives due to gun violence, listeners can find some form of solace and perhaps also a story they can personally relate to in the emotionally raw lyrics of “Shiny Gun”.

The song incorporates elements from several different musical genres: including rock, blues and rap. The combination of various categories of music may help emphasize the contrasting and constantly evolving feelings one feels after the loss of a loved one. The genre-bending production doesn’t take away from the track’s lyrics, which early on highlight a conversation between two people in disagreement over one’s use of a gun. When it accidentally goes off— despite them thinking it was on safety— the protagonist of the story must deal with the harsh reality of the death of their partner. In consequence, the listener follows along as the main character in the song’s storyline must also deal with the aftermath of accidentally murdering their own lover with a gun.

In a poignant display of the unfortunate impact gun violence has on one’s life and the lives of those around them, NOSUGA’s new single “Shiny Gun” allows viewers to really feel the experience of loss by means of gun violence. Listen to “Shiny Gun” now on all major streaming platforms.