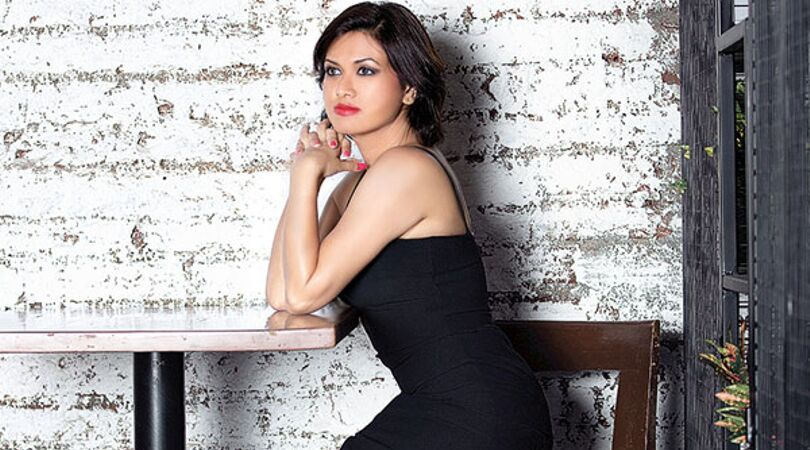 The founder, chairperson and CEO of Vu Televisions, Devita Saraf being the boss instead of choosing a celebrity for endorsing her brand, chose to be the stylish face of her own business.

Devita Saraf, the founder, chairperson and CEO of Vu Televisions started the company when she was just 24. Currently, Vu is the fourth largest-selling brand in the country, after global entities Samsung, Sony and LG. Since 2006 to date, the brand has successfully sold 1.5 million televisions worldwide and now it has over 300 employees across 11 offices.

Saraf always wanted to be in her father Rajkumar Saraf’s business. Her father is the founder of software solutions provider Zenith Infotech Ltd. She started attending dealers’ conferences and press meets from an early age and office when she was 16. Sharaf holds a bachelor’s degree in business administration from the University of Southern California.

In a statement, Sharaf said, “I always felt women’s careers are not taken seriously when they aren’t necessarily working for money.

The 38-year-old, further added, “Most respect and power in India, subliminal messages that I saw as a child, rested with men. I realized I wanted to be powerful like dad.”

Saraf calls herself a “creative capitalist” because she is the one who provides design direction and strategy to the company. In the year 2005, she made a business plan and presented it to her father. The idea was to introduce a range of products for digital homes, from the TV to digital photo frames, 3D cameras and Bluetooth-enabled speakers.

Vu stands for (and is pronounced) “view”, its name a by-product of “SMS language”. The business from the initial revenue of ₹30-35 crore grew to ₹1,000 crore brand at the end of the last financial year. Vu TVs are priced between multinational brands (like Sony, Samsung) and Indian brands (like Videocon). In 2014, Vu signed an exclusive deal with Flipkart.

Sharaf is very clear about why she decided to be the face of the brand, instead of getting a popular celebrity. She was never in favour of hiring cricketers and actors for endorsements. “Why get a guy who is dancing, acting and singing for a living to promote a high-end product?

“It’s authentic—for example, in the US, Steve Jobs was the face of his business. I once asked (Virgin head) Richard Branson about the pros and cons of being the face of your business. He said, ‘If I had your face, I would be even more successful,’” says Saraf.

Sharaf was called India’s model CEO by Forbes magazine in 2016.